It was decided back in July 2009 by the International Rugby Board that England will be the host for the Rugby World Cup 2015. With 12 venues across England, the tournament is set to be broadcast across the world for billions of fans to tune into or to experience the action in the electric atmosphere within the world class stadiums.

Since being born in 1987, the growth and popularity of the Rugby World Cup has grown year on year to become a much loved fixture every 4 years. An increasingly globalised audience has enabled host nations to build up international tourism as well as developing infrastructure and leaving a lasting legacy of increasing participation at all levels within the sport. 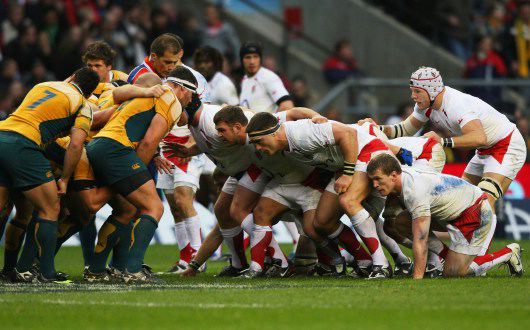 The 2015 World Cup hosted by England is set to be the tournament that brings in the most international visitors in comparison to all previous Rugby World Cup’s. This brings with it a lot of advantages, one of which is the money it will bring into the UK’s economy! This will be generated from spending on things such as tickets themselves, travel costs, match day entertainment, accommodation expenses and visiting other local tourist attractions. All this is set to add up to £869 million from international visitors along with the major contributions the British will make this Rugby World Cup set to input a massive £982 million into the country’s GDP.

However sometimes, only sometimes, it’s not all about the money. This tournament will also bring in a host of other benefits such as building business investments and tourism to the UK, visibility of city names as the 12 venues spread across England including St James’s Park in Newcastle as well as Man City stadium in Manchester will gain great exposure. Employment is also set to benefit from the tournament with 41,000 jobs being supported throughout the process. Infrastructure is also reaping in the benefits with Stadia for the tournament undergoing improvements including upgrades of systems and capacity to prepare themselves for the mass of eager Rugby fans heading their way in September. Along with the construction of training facilities and team bases for the teams visiting England so they are able to prepare throughout the tournament. 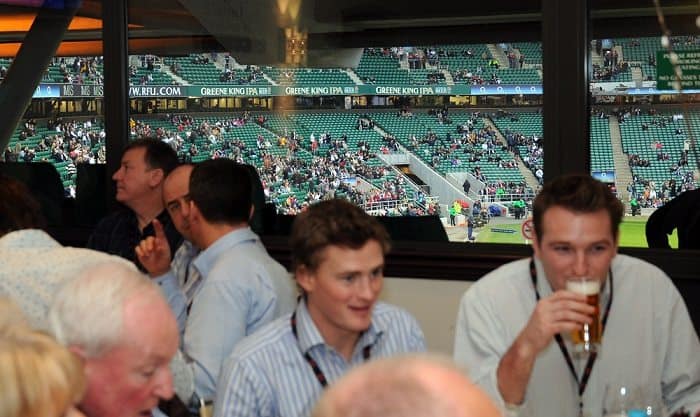 Perhaps one of the most visible benefits will be the ‘feel-good’ factor it will generate. Sporting tournaments are always proven to bring the community together as seen in the 2012 Olympics in London. A number of initiatives will help this with local volunteers helping to run the event along with other local events. This community spirit will also improve with the increase in the participation of the sport as the appeal of the sport is witnessed by millions in the UK.

Why not enjoy such an iconic sporting tournament in next year’s fixture list for yourself and experience the exciting atmosphere that goes with it!

Team Tactics are providing official hospitality for the 2015 Rugby World Cup with several packages available soon, why not watch the action unfold sipping on the champagne and enjoying the faultless food on offer. Contact us for more information we would love to hear from you!

It’s one of the biggest dates in the national racing calendar – on a par with the famous Grand National....