At Team Tactics we interpret ‘Team Building’ as the processes behind a team of people which enable them to reach their common goal more efficiently. Perhaps more importantly we emphasise the need for ‘fun interaction between individuals’. 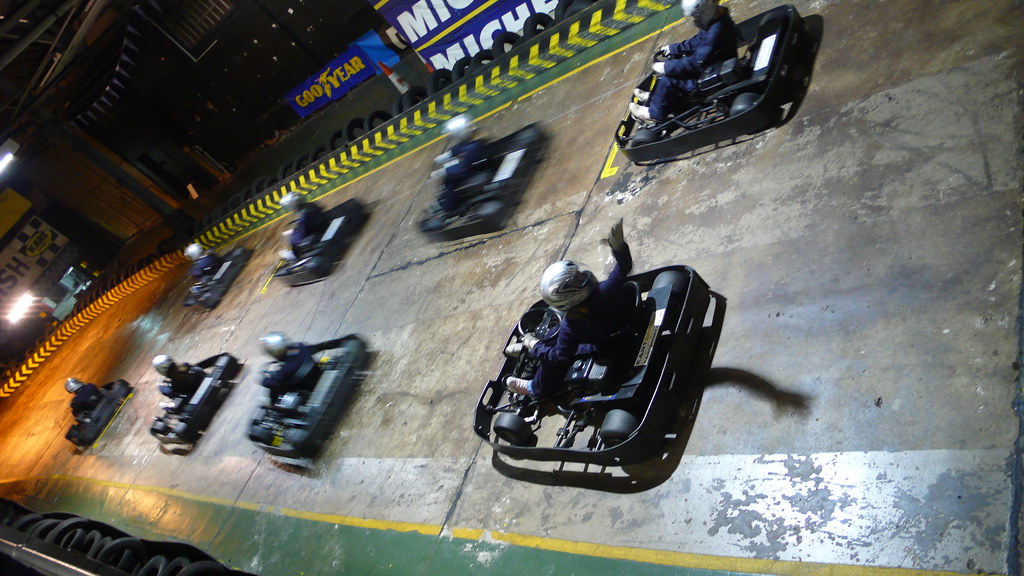 As a team sport includes any sport which involves two or more players working together towards a shared objective, it is clear to see how important team building in sport can be. A sports team requires a lot of time and energy dedicated to building a culture which leads to success. Teams that are negative and have unhealthy competition often cause conflict between team members and can definitely interfere with performing at its best.

How do Sportstars use team building?

Wayne Rooney has been known to extend his captaincy duties away from the pitch in what have been described as ‘Team Bonding Sessions’. Rooney understands the importance of integration of new players with a particular need for foreign players. His interpretation of team building has included several ‘team-bonding’ nights with their wives and girlfriends.

Rooney believes it is important for the families of players to interact and explains:

‘’If they can do that, it will certainly help players settle in a lot quicker. I felt it was important for the team and for the lads to enjoy themselves’’.

England Rugby may well have demonstrated how teambuilding can go wrong if it’s not implemented properly. The team started their Rugby World Cup campaign in 2015 with an interesting and quite bizarre team building concept. As part of their pre-tournament leadership exercises, former head coach Steven Lancaster’s behind the scenes team took part in an exercise involving horses. It is believed each person had to choose a horse to guide around a number of obstacles and over a water jump. How the participants interacted with and gained trust with the horse was assessed and concluded with a meal and champagne for everyone. 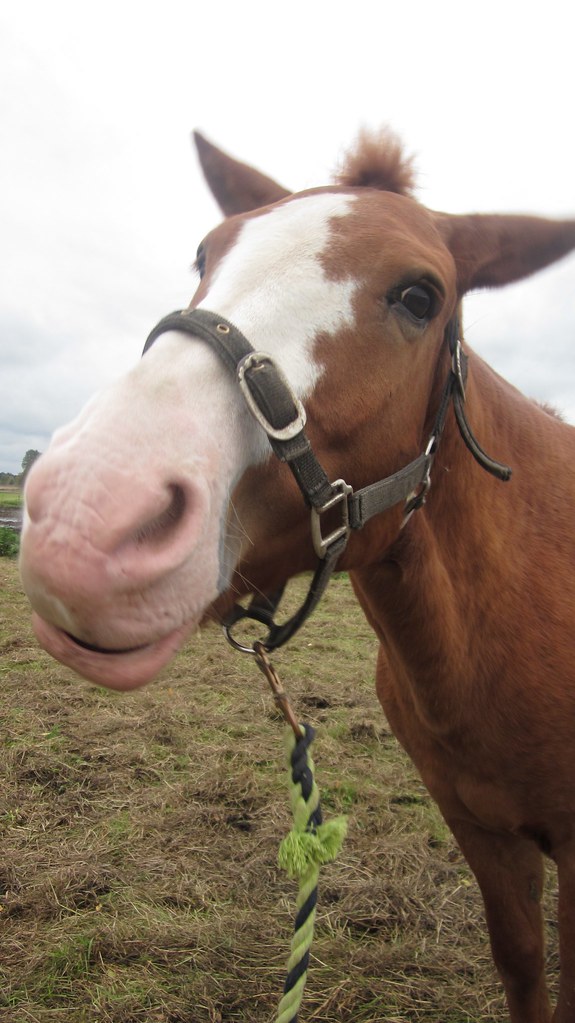 This eccentric warm up to the 2015 Rugby World Cup created further embarrassment after they failed to qualify from Pool A in their world cup campaign. Our guess is that there was a lot less horsing around in the pre Six Nations warm up campaign. 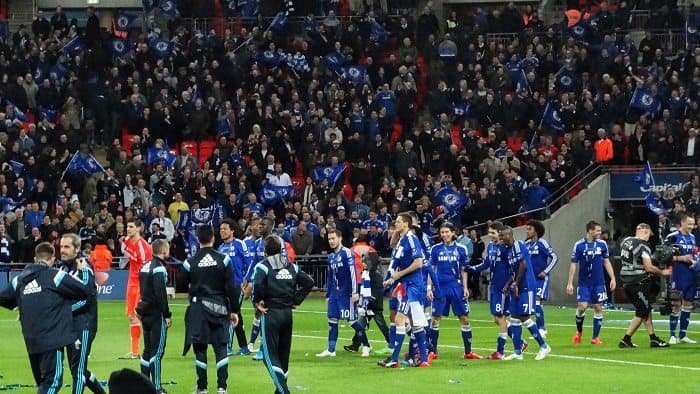 Although Chelsea’s 2015/2016 premier league season is not going to plan with the sacking of Jose Mourinho in December, their previous season was one to remember. Chelsea won the title with 3 games to spare and were enjoying another successful year at the top of the premier league table. Another success before their downturn was the capital cup with an exhilarating 2-0 win against rivals Tottenham Hotspur. It was reported that former coach Jose Mourinho worked on a number of team bonding exercises ahead of their win at Wembley Stadium in 2015. Players were split into two teams as they worked on several ball skills along with an extra tactical session at their Cobham training centre. Mourinho described his aim of bringing his new generation of players through with a mentality that playing at Wembley is ‘normal’ in order to show no fear against the rivals. Perhaps the team needed a lot more of these so called ‘team bonding’ sessions throughout the 2015/2016 season!

2015 was an amazing year for British Tennis having won the first Davis Cup in 79 years. Leon Smith was the team captain behind the enormous success and shared some of his secrets to building and managing a successful team unit.

Here are our favourites:

We congratulate the team on their immense success and admire them for their understanding of the importance of team building in sport! 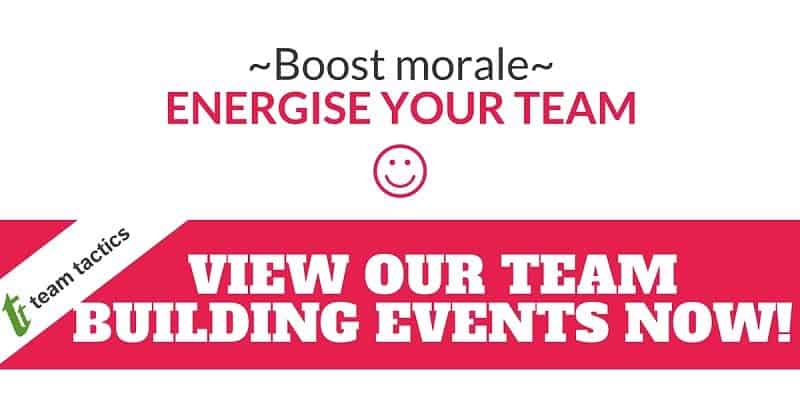 What is Team Building? Team Building is a collective term used to enhance social relations and define roles within a...