Complete with capes, masks, furry mascots and of course some crazy wigs, the Team Tactics Superheroes WON the It’s A Knockout Challenge in aid of the fantastic Pilgrims Hospice!

Ten outrageously dressed teams competed in a number of hilarious challenges including ‘’Hello Ducky’’, an extremely fun slippery summit before the ultimate finale in the bubble pit. After a clever use of the joker card in the slippery slide event we knew we were catching up on the leaders so we had to put everything into the final event! 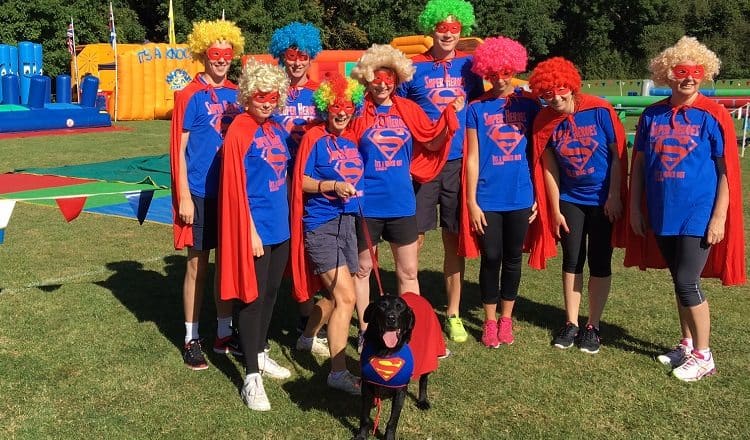 After the tense adding up of the scores, taking into account our furry mascots and our outrageously amusing outfits we were finally announced as the winners of the It’s a Knockout Challenge. As a company that organises team building and staff away days for companies it was a fantastic day to experience a fun team building exercise for ourselves. One thing that surprised us all was the level of competitive spirit that was evident from the very beginning. From eyeing up the competition, to working out which task we should use the vital joker card for, we were amazed by our ambitious ‘team tactics’ which helped us to victory. 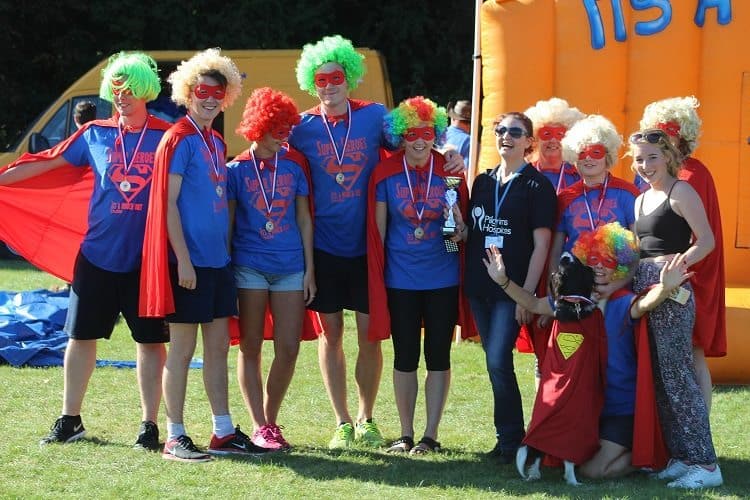 We would like to thank Pilgrims Hospice for organising such a hilarious day for us all to enjoy. The fantastic charity spurred us on to wear the most outrageous of costumes to raise as much money as possible for the priceless work they do. A massive thank you to all our generous donations we have received on JustGiving keep them coming in! 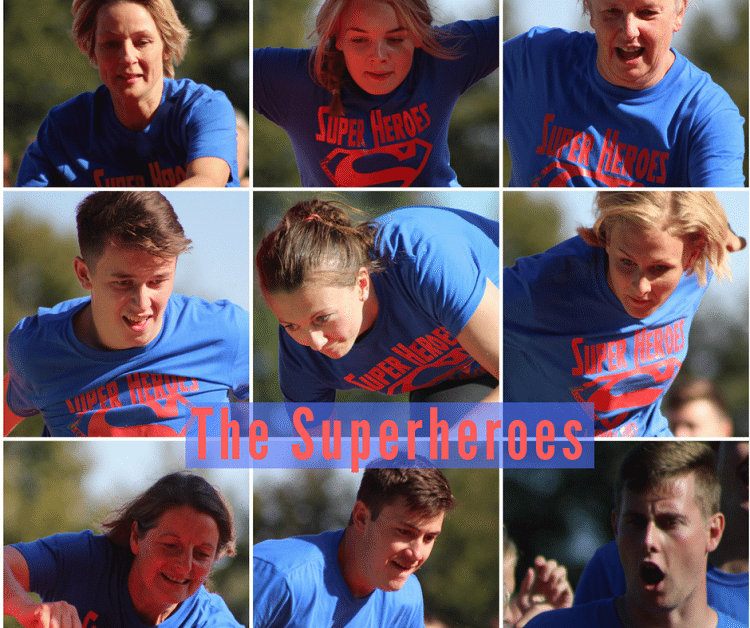 “Congratulations to you and your team on winning the competition today. We really enjoyed the afternoon and I just loved the enthusiasm you all showed” – Patricia (Spectator)

“The Team Tactics Superheroes would like to thank Pilgrims Hospice for organising such an enjoyable day! The whole team had a fantastic time on each of the tasks and to top the day off we were the winners! The trophy is proudly placed in our office and the day will be spoken about for weeks to come” – The Superheroes

Banish The Summer Blues And Keep Staff Motivated 1. Give employees an incentive Motivating staff to achieve higher sales and...