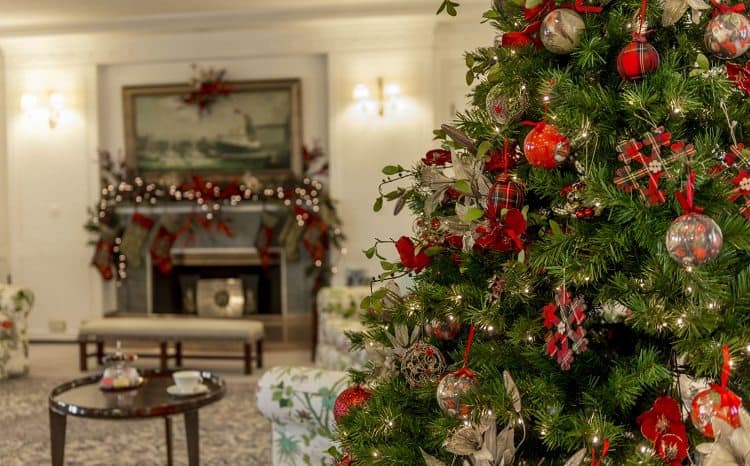 Now we hope you can celebrate your office Christmas party safe in the knowledge you know 7 extremely interesting facts about the most wonderful time of year!

3 Of The Most Unusual Team Building Events In London

Fed up with your staff away days or ran out of ideas for unusual team building events in London? If...