It’s not all baubles and Brussel sprouts, here is our round up of 5 Christmas traditions from around the world. 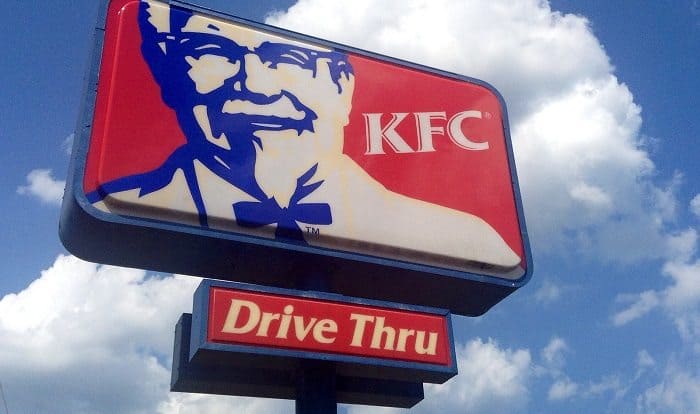 Following a highly successful marketing campaign in the 1970’s, a trip to KFC is now a Christmas tradition in Japan. During the festive season it is hard to find a whole chicken or turkey elsewhere and KFC has even recommended people pre order their food for Christmas because of the ever increasing popularity! 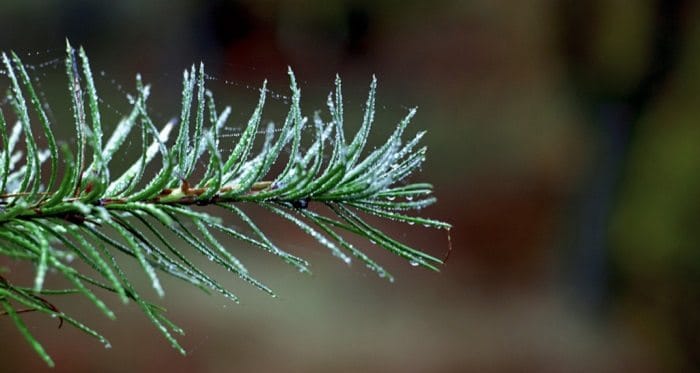 This tradition can be seen throughout Ukraine where decorations tend to have a spider theme. Finding a spiders web on your Christmas tree is considered to bring you good luck in Ukraine. Christmas trees are often decorated with artificial spider webs, could this be where the idea of tinsel was first formed?

4. A Little Closer To Home

It has become an annual tradition in Britain to dive into the serpentine on Hyde Park and other places across the country such as Brighton beach on Christmas day. It also happens in nearby Ireland and France where brave individuals decide to brace the freezing cold waters for a bit of festive fun.

5. Santa Can Really Reply To You? 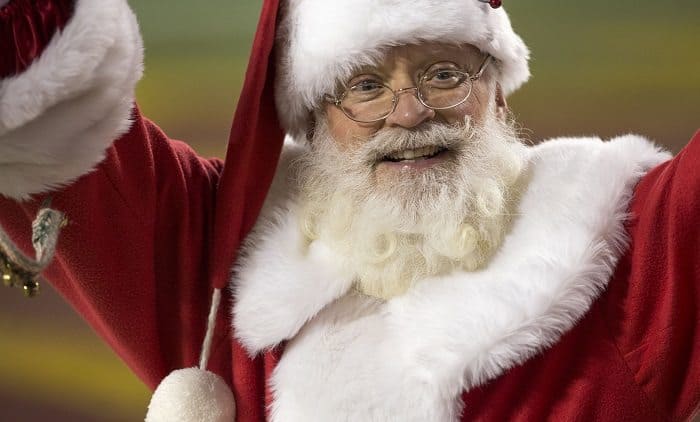 If you fancy hearing from Santa feel free to write a letter to Canada with the postcode HOH OHO to get a reply from the man himself with the help of his postal elves.

7 Things You Didn’t Know About Christmas

Some of our most common Christmas traditions have some surprising origins, read on and have a fantastic Christmas and Office...