2016 was undoubtedly an unforgettable year in the world of sport with highlights including major football tournaments and the  2016 Rio Olympics.

Cristiano Ronaldo managed to drive his two teams to European success with another Champions league title for Real Madrid and the lifting of the trophy for his national team following a frantic end to an unpredictable Euro 2016. But perhaps the most shocking result of the year was the title win for Leicester city football club. Beating odds of 1000-1 they surprised fans with their first win of the Premier League in history.

Another impressive performance in 2016 came from Britain’s most successful tennis player of all time. Andy Murray has had his best year yet with 9 titles including the prestigious ATP World Tour Finals as well as retaining his fantastic Olympic title he first won in London 2012. To top off the year he was given a knighthood and is now formally known as Sir Andy Murray, well deserved!

2016 was of course an Olympic year which came with it many expectations after being the host nation in 2012. Team GB smashed expectations to become the first nation to increase its medal count at five successive Games and the only nation to go on to win more medals at the next Olympics after hosting. The list of champions is too long to list but the most successful sports stars included: Max Whitlock, Mo Farah, Nicola Adams, The Brownlee Brothers, Laura Trott, Jason Kenny and the GB Womens Hockey team.

Now it is time for our sports men and women to succeed in a highly anticipated 2017 in the world of sport including:

The final match of the 62nd Champions League European football tournament organised by UEFA will be held in Cardiff. Real Madrid will be looking to retain their 2015/2016 title in the most anticipated match in European football.

The ultimate showdown will commence this year in central London. The fixture that everyone has been waiting for is expected to be a powerful and heated match with two of the best boxers in the world competing in front of 90,000 people. The reigning IBF world heavyweight champion will be attempting to defend his title against the legend Klitschko.

Dating back to 1839, the quintessentially British rowing event is the highlight of the British rowing season and entertains thousands lining the banks of the River Thames annually. The regatta takes place over 5 days in the first week of July and is a great summer sporting fixture.

The ultimate finale of the global elite professional tennis circuit commences at the O2 Arena in November. The highest ranked players will compete for the title in the prestigious arena. Andy Murray will hope to match his extraordinary performance last year with an equally as impressive performance to retain his number one ranking in the world. 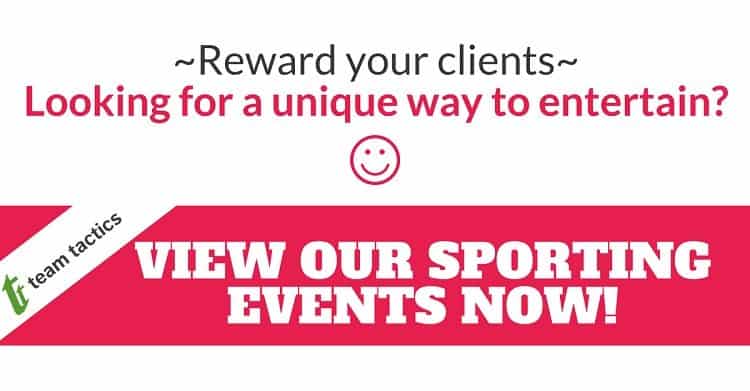 5 Christmas Traditions From Around The World

It's not all baubles and Brussel sprouts, here is our round up of 5 Christmas traditions from around the world....