According to the latest survey of business confidence (IoD), there is an increasingly positive outlook on our future since the referendum in June last year.

Could this be the end to the Brexit slump?

The Institute of Directors (IoD) polled business leaders in December to see how they felt about the upcoming year with surprising results. Over 60 per cent of business leaders said they were either very optimistic or optimistic about their forecasts for 2017. This shows an impressive improvement compared to the last survey with other interesting finds including 60 per cent expecting an increase in revenues in 2017. 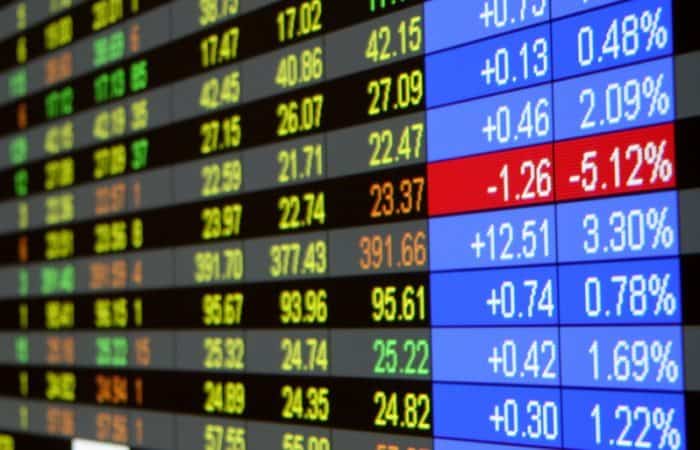 One thing the country has worried about since the results shocked the nation in June 2016 was the importance of job security. Things seem to have improved since the last survey along with the number of companies looking to invest and employ extra staff. Encouraging investment and trying to increase the long-term skill strategy will need to be at the top of the list throughout the first year after leaving the EU.

How could Brexit hold us back?

Unfortunately leaving the EU and the biggest trading partner that Britain has is going to have an impact. Along with being the worlds largest trading bloc, the EU has many other uses. Interests include regional inequalities, promoting human rights, investing in education and preserving the environment.

British citizens are free to work in any EU country and EU funding is spent on plenty of projects including those that support farmers and boost jobs in the UK and several grants for University research. There will be concerns about how successful our move away from the EU will be and whether we can ensure our business confidence increases. Half of business leaders felt that current UK economic conditions were having a negative effect on their growth and 45 per cent believe that the uncertain trading conditions with the EU was holding them back.

The steady Autumn statement has managed to settle the nerves and the early signs of the industrial strategy are positive.

However the budget in March is going to prove to be a pivotal moment for the government and the UK’s economy.

5 Sporting Highlights We Can Expect In 2017

Will 2017 Live Up To Our 2016 Sporting Highlights? 2016 was undoubtedly an unforgettable year in the world of sport...