Launched in 2017, we would like to introduce to you one of the most exciting corporate events in London! Set to take the corporate events industry by storm, London’s Game Of Zones involves 4 zones throughout London and 4 different challenge styles. 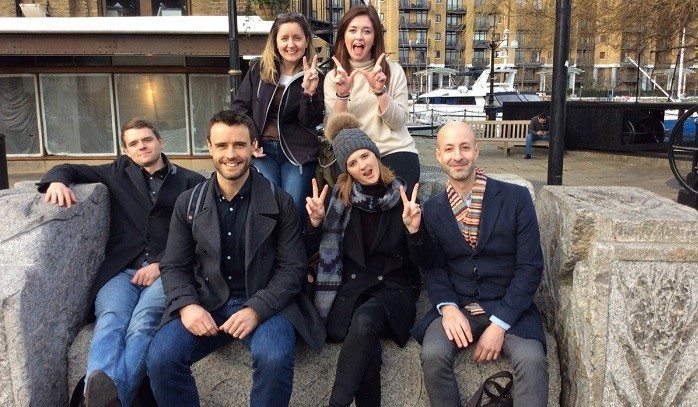 Based on the popular 90’s TV show the Crystal Maze, teams will explore 4 London Zones including the original Futuristic Zone, Industrial Zone, Medieval Zone and Ocean Zone using iPads. The interactive map will lead the teams from place to place as they unlock a number of different challenges including mental, physical, skill and mystery tasks. This combination of high tech GPS technology with four locations in one of the most interesting cities in the world is already extremely popular. 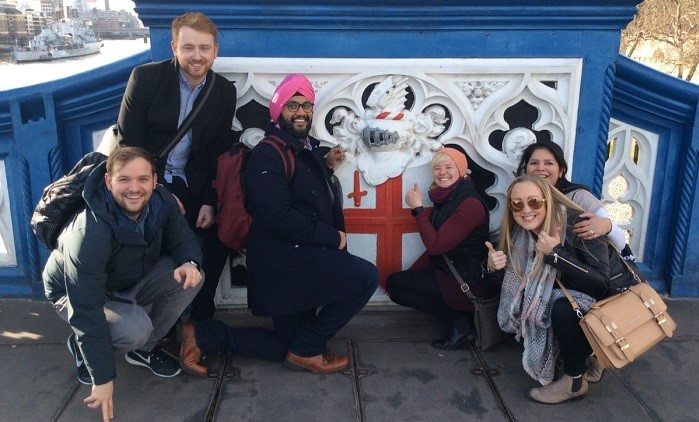 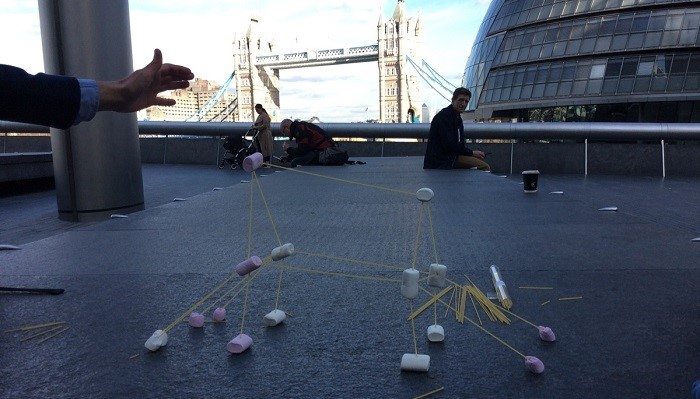 Henley Regatta is one of the most renowned sporting events in the British sporting calendar. Here is your complete guide...