The NFL looks set to take London by Storm

All signs suggest London is on its way to getting an NFL Franchise, but the big question is will it be a success? Over the last few years’ popularity for the sport has soared with all three international series games in London 2016 being sold out, and Washington Redskins against Cincinnati Bengals at Wembley pulling a bigger crowd than the England v Spain friendly. In footballing terms, based on the end of year rankings of these NFL teams it’s the equivalent of 84,448 people watching Swansea v Huddersfield. This is surely proof of popularity.

What is the appeal…?

There is definitely a fascination with the grandeur which surrounds the NFL circus. As with most things in America the NFL does it all bigger! Andrew Luck (who?) Indianapolis Colts Quarterback earned $24.5 million in 2016 salaries, a whopping $8 million MORE than Paul Pogba (soon to be ‘who’) Manchester United Midfielder. In addition to huge stars who are slowly becoming household names such as Tom Brady and Odell Beckham the games are dominated with colour, cheerleaders, and good-hearted support. What’s not to love!? It can be argued, in recent year, that many sports have been channelling their inner NFL with a Cam Newton inspired ‘dab’ culture reverberating through the Premier League and the F1 Instagram page showing boastful parallels. 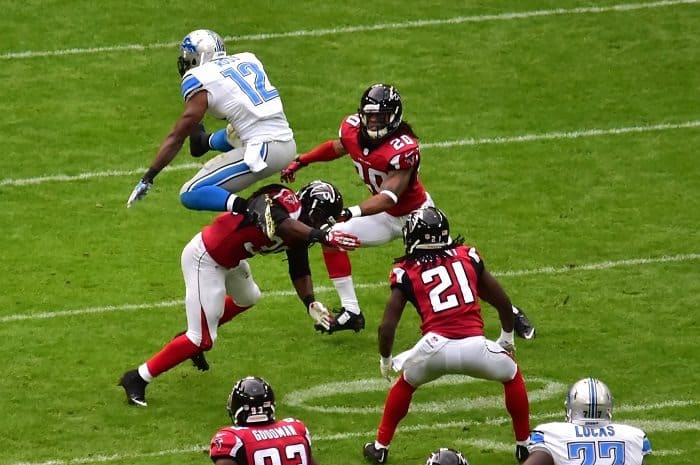 Can it ever rival the Six Nations…?

Will it have to? The NFL season runs aside from the bigger summer events and can forge its own path in the Autumn Calendar. Whilst the NFL cannot rely on the same tradition and history (especially in London) to sell tickets which other sporting Calendar staples can, there is definitely a gap in the market for something new and exciting – two boxes the NFL certainly ticks. With Sporting Events, it’s definitely horses for courses and an NFL London Franchise would certainly add one more, very loud and flashy, bronco to the stable.

What are the obstacles…?

British naivety. However, with more coverage then ever available through big media outputs like Sky and the BBC our understanding of the sport is progressing and an appreciation for the skill and tactics can be fully cultivated. In addition, viral punditry from Osi Umenyiora and frequent videos demonstrating absurd athletic ability canvassing the internet mean that the NFL is always within our reach. The media infrastructure is very much in place for the Atlantic gap to be bridged and for the NFL to become a full time resident on our news feeds. 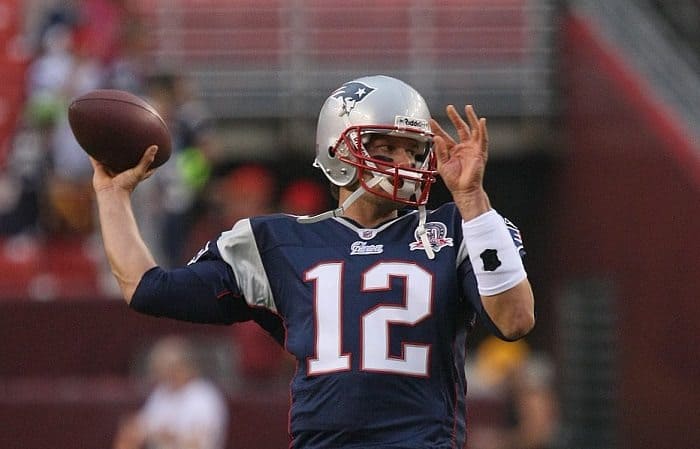 So whilst the NFL might not be deemed ‘British’ enough to ever challenge the popularity of a day at Lord’s there can be no doubt that it is a truly spectacular sporting spectacle. Based on this merit alone it can be safely assumed that the NFL will be a gigantic success in London for many years, even if the novelty value of the over-Americanised occasion should fade.

For more information about the range of hospitality options available for this years biggest Sporting Events click here.

Could This Be The Best Team Building Event Of The Year?

Introducing London's Game Of Zones Launched in 2017, we would like to introduce to you one of the most exciting...