While we have many different GPS Hunts available, most of which are based in London. Our Bright Lights of London Hunts are currently available in the City, Covent Garden/Leicester Square, and on the Southbank. If you fancy making the cultural hub that is the Southbank the area in which you do your hunt, here are just some of the landmarks that you will encounter along the way…

Opened to the public in 2000, this iconic landmark enjoys 3.5 million visitors per year and it had a Victorian predecessor known as the ‘Great Wheel’. London being a triskaidekaphobic city, there is no number 13 capsule. 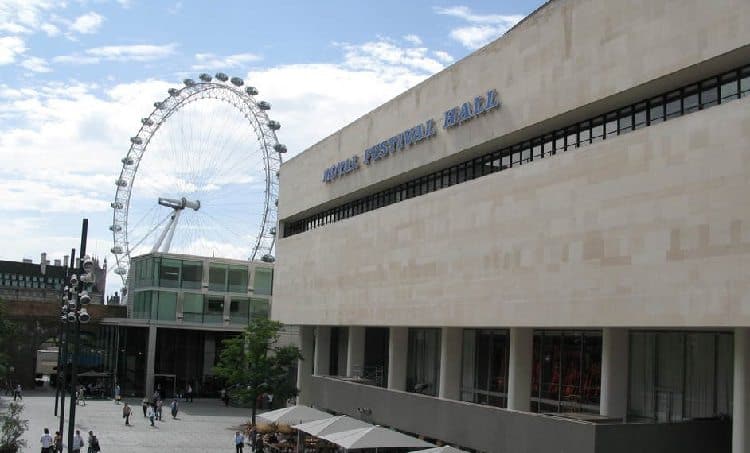 The last remaining building of the 1951 Festival of Britain was remarkably ahead of its time when it built, this is partly why it enjoys Grade 1 listed status. Interestingly, when it was listed in 1981, it was the first post-war building to be listed.

Perhaps one of the most famous examples of Brutalist Architecture, the National Theatre very nearly was never completed as it became a political football during it’s construction. Over 40 years later, this building continues to provoke controversy. 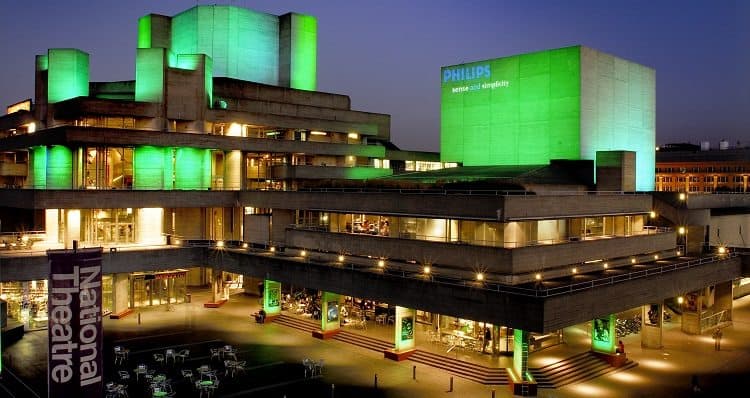 Originally constructed as a power station for the Royal Mail, this building has sat empty more than a few times over its life. During a redevelopment of the site in the 1920’s, planning permission for an illuminated aerial advertisement was refused. Not long after this, the famous tower was added which ‘coincidentally’ had windows that looked remarkably like the name of a popular brand of stock cube.

This is less of a landmark and more of a curio. This was part of the London, Chatham and Dover Railway. The abutment on the Southbank and the pillars are all that is left of the bridge, which was removed in 1985.

This old power station was opened in 200 by the queen and is enjoyed by millions each year. Interestingly, it looked quite different when it was first opened as an art gallery. There was a light box on top of the chimney. Sadly this was damaged by high winds in 2007 and was subsequently taken down 14 months later. 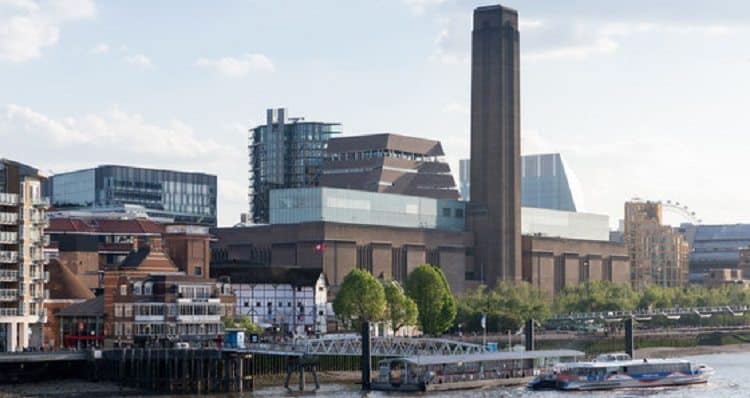 This is not the original location of Shakespeare’s Globel (the original site being around 750 feet away), this 1996 recreation is modelled more closely on the 1599 original, rather than the 1614 reconstruction. Although some of the design features of the ‘middle’ globe have been incorporated, this is as close to the original as could be achieved with modern building regulations. Of particular note, this was the first new thatched building to be built in London since the Great Fire of London 330 years earlier. 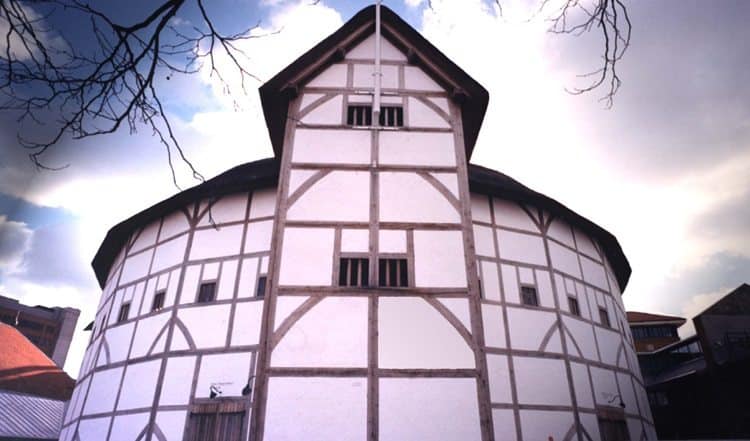 Now a museum, our Southbank hunt takes you past what is left of the jail that lent its name to all others. Starting in 1144, the horrors here lasted more than half a century. It started life when it was constructed with the nearby palace constructed by Henry of Bois (the remains of which you will also pass).

This is the only full-size replica of Sir Francis Drake’s famous ship which was made famous by circumnavigating the globe. Whether her captain, Sir Francis Drake, was a patriot or a pirate is still up for debate and you can find out more about the Golden Age of English history here.

No one knows when this market was first held, but its claimed it’s history goes as far back as 1014 (although it is likely it goes back further). In the 20th Century it was primarily a wholesale market, and while it still fulfils this function, it now is better known for selling speciality foods to the general public. This is a great place to conclude your GPS hunt and we have arrangements with nearby venues to help cater for larger groups.

We have many other Treasure Hunts, contact us for more details:

It’s getting lighter outside and although it is still dark when most of us finish work; soon it won’t be....