With Halloween just around the corner we thought it would be fun to find some spooky Halloween facts. Here is our favourite which reveal the dark history behind Halloween as we know it today. 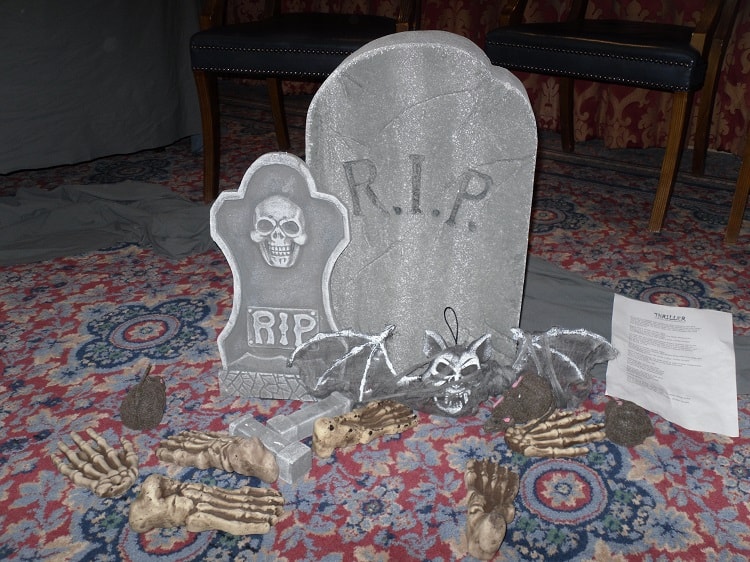 1. Did you know that the movie Halloween where on such a tight budget, that they had to use the cheapest mask around for the character Michael Meyers. It turned out to be a William Shatner Star Trek mask. Shatner initially didn’t know the mask was in his likeness, but when he found out years later, he said he was honoured.

2. The Birthplace of Halloween is known to be Ireland

4. According to tradition, if a person wears his or her clothes inside out and then walks backwards on Halloween, he or she will see a witch at midnight.

5. Did you know the longest haunted house in the world is “Factory of Terror” in Canton, Ohio.

6. Halloween celebrations in Hong Kong are known as Yue Lanor the “Festival of the Hungry Ghosts” during which fires are lit and food and gifts are offered to placate potentially angry ghosts who might be looking for revenge.

7. Dressing up in costumes was once a way to hide from the ghosts.

8. Did you know that the term Trick or Treat came from the medieval custom of “souling”. This is where the poor would knock on doors asking for food in exchange for saying prays for the the homes dead relatives.

9. Cats have been part of the history of Halloween for centuries. During the ancient Celtic festival of Samhain, priests used cats as part of a ritual to try to predict the future.

10. Did you know that the “bon” in bonfire is a reference to bones. During Samhain, priests lit large fires to represent the sun returning after the hard winter. They would throw the bones of cattle into the flames, creating a “bone fire.” 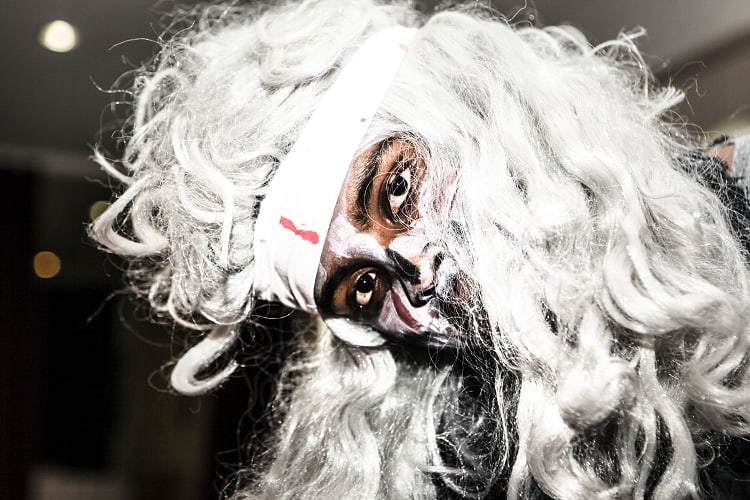 Here at team tactics we do several spooky events. We can design and plan an amazing office party that is a themed event. A spooky Halloween night! Have you ever thought about throwing a Halloween event for your employees? If a party is not on the cards have a look at our team building treasure hunts. You could do these dressed up in your best Halloween costumes and complete spooky Halloween challenges along the way. Contact us today for more details. 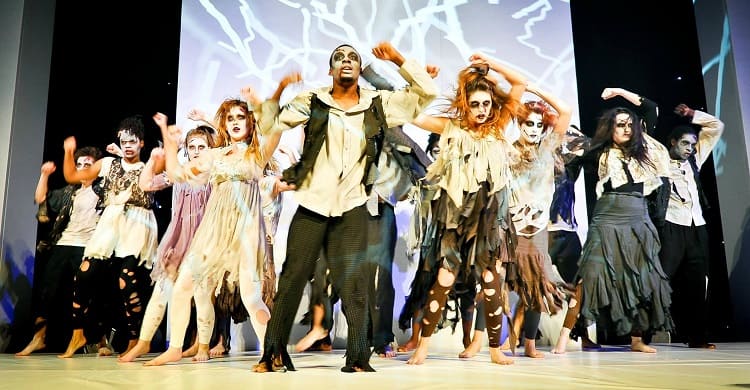 Interview with Tina CEO and founder of Team Tactics.

How old is Team Tactics? 24 years old! How did Team Tactics start and where did the idea come from?...