What Is The Champions Tennis?

The Champions Tennis must be of the most spectacular events known to the world of tennis. This breath-taking event takes place over four days in the iconic Royal Albert Hall, there is no other event like it. This event is one of a kind with all the previous Grand Slam Champions and world number ones take centre stage and play each other. There can only be one winner. Players will play competitively in singles matches and doubles, this fantastic competition has been home to some big names like Pat Rafter, Andy Roddick, John McEnroe and Bjorn Borg, 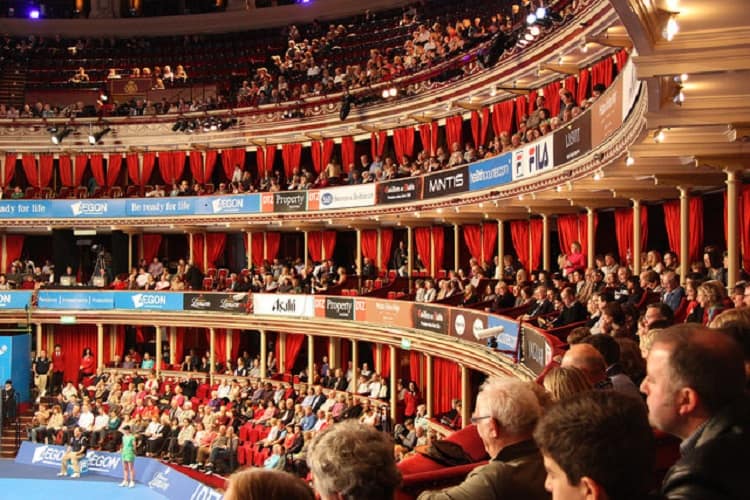 Where Is This Event Held And When Does It Start?

The Royal Albert Hall is the United Kingdom’s most treasured and distinctive buildings, it is a registered charity held in trust for the nation, as it receives no public or government funding. They couldn’t have picked a better place to hold this event. The Event will be starting on the 28th November!

The official order of play can be found below. 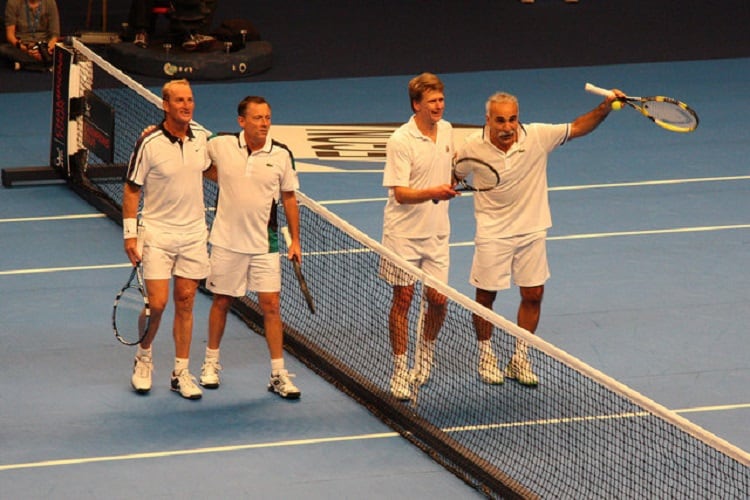 Last year they used dogs as ball boys, lets hope they do that again because let’s face it there’s nothing better than the doggies helping. All the dogs were rescued dogs looking for homes. There were all sorts of different breads. 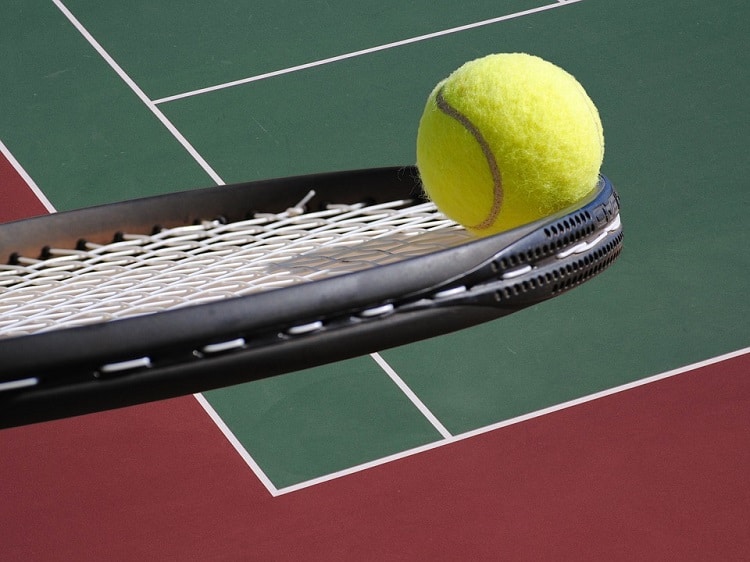 10 Spooky Halloween Facts. Not to be missed!

With Halloween just around the corner we thought it would be fun to find some spooky Halloween facts. Here is...