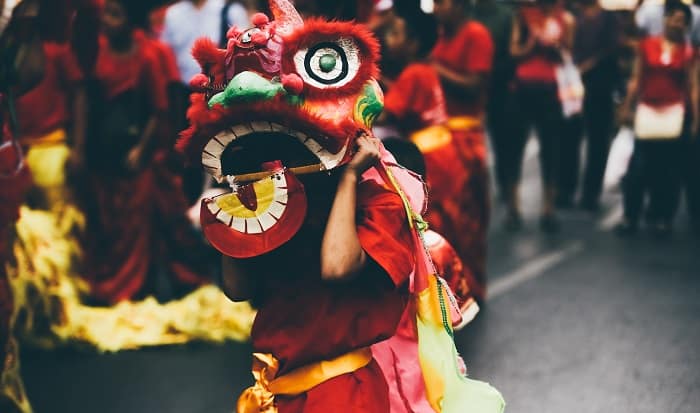 Chinese New Year is a huge holiday in China the streets are filled with party’s and lots of family and friends all come together for the celebration. Lots of food will be eaten and fireworks will be enjoyed by thousands. Apparently, it’s the biggest firework display in the world i.e. the most fireworks to ever be set off! China is not the only country to celebrate this wonderful celebration other cultures include Thailand, The Philippines, North America and Europe. It is globally celebrated!

What Does The Rat Mean?

Each year is named after an animal, there are twelve animals in the Zodiac calendar they are as followed, Rat, Ox, Tiger, Rabbit, Dragon, Snake, Horse, Goat, Monkey, Rooster, Dog & Pig. According to one myth, the Emperor said the order would be decided by the order in which they arrived at his party. The Rat tricked the Ox, he asked for a lift and when they got close the Rat jumped off his head therefore becoming first. Clever little rat!

The Rat is the first of the zodiac animals. The rat is a yang and they say it represents the beginning of a new day. In Chinese culture, rats were a sign of wealth and surplus. Because of their reproduction rate, married couples also prayed to them for children.

Rats are clever, quick thinkers; successful, but content with living a quiet and peaceful life.

It’s always interesting learning about new cultures, and it is also exciting and fun to learn and develop skills you already have. Here at Team Tactics we run an excellent workshop that takes the same principles of fun and connectivity from a board game and combines them to create a unique corporate team building event. It’s A Rat Trap is an adult’s toy shop full of giant Meccano with the objective being to build a series of huge contraptions which perform a mesmerising chain reaction. It’s the perfect team building activity to bring your team together and build on relationships. 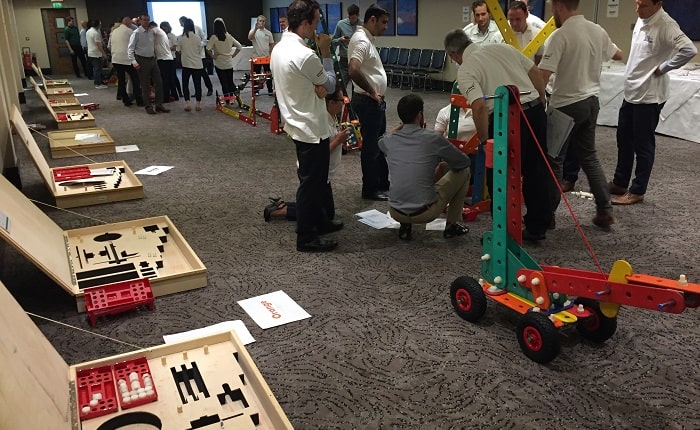 It’s A Rat Trap results is a representation of the team’s endeavours, resourcefulness and communication. 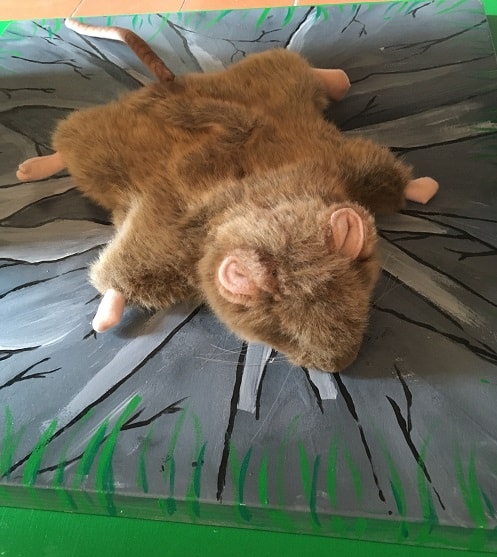 Everyone must work together; each structure must be built in the right way and must be in the right position in order for everything to work. It keeps teams focused and it really does build up those strong relationships! It’s an excellent game. Contact us today to find out more.

The future of event planning in 2020 is looking bright and beautiful. From unbelievable event technology to a revitalised focus...