The Six Nations Championship is an annual international Rugby tournament between England, France, Ireland, Italy, Scotland, and Wales. These are currently the six highest-ranked teams in Europe however this competition is based on historical membership not ranking. The Championship starts in February and ends in March. The Six Nations is the oldest rugby tournament with its first game taking place in 1882 back then it was formed between four British nations. France joined in 1910 and Italy in 2000. 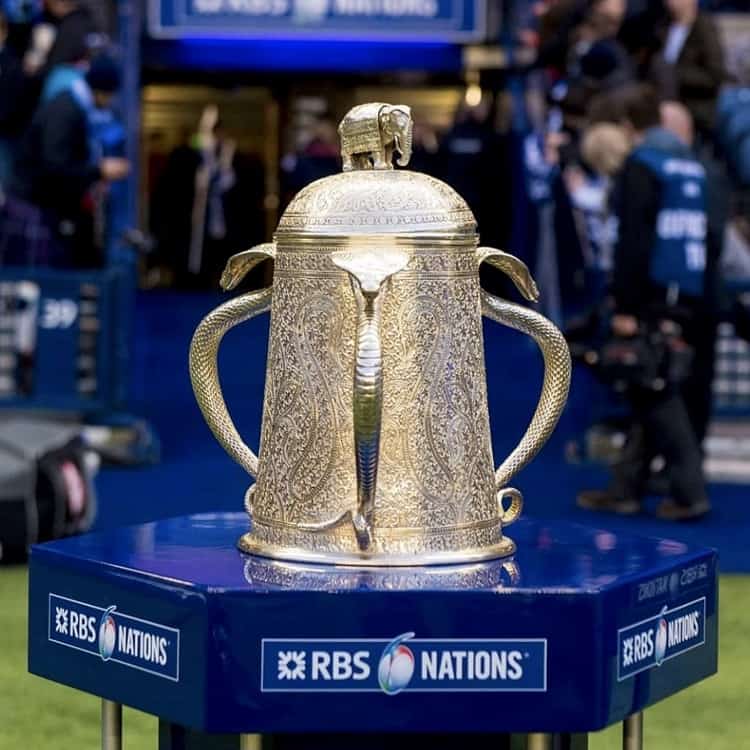 Good luck to everyone taking part! We offer official hospitality at a range of six nation games, contact us today for more information! 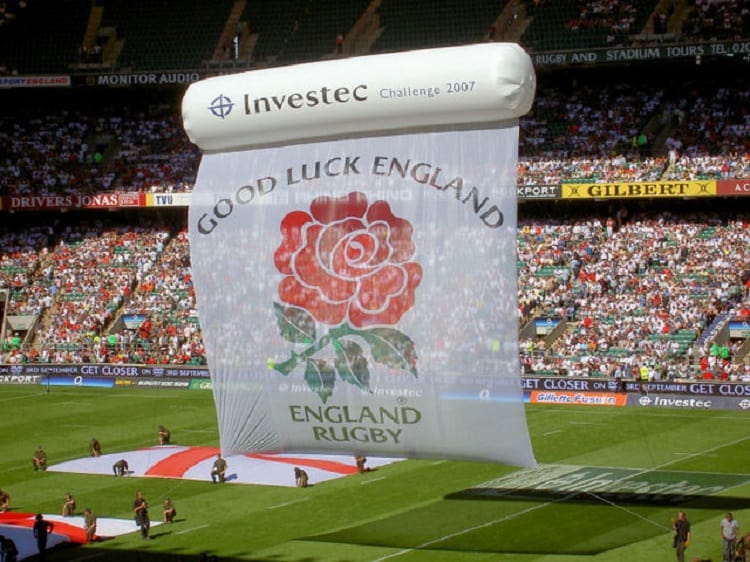 5 Ways To Keep Yourself Entertained On Your Commute.

The commute to work can be tiring and boring, whether your commute is only 15 minutes or 2 hours we...