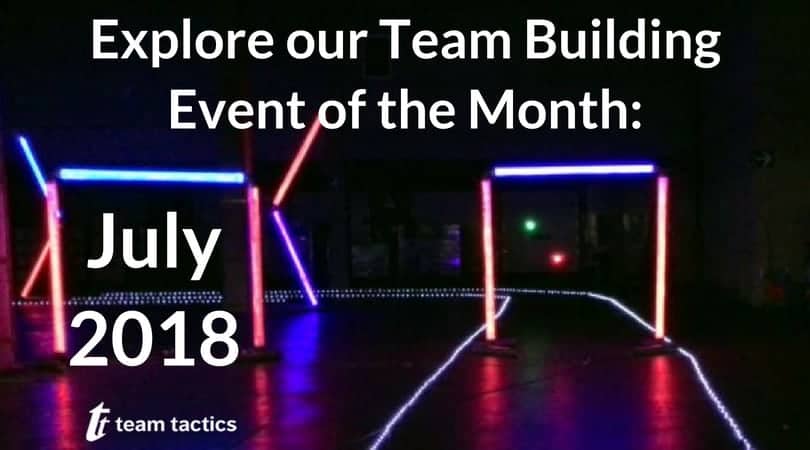 When we say ‘Drones’ we’re talking about quadcopters, the little helicopters that we hope will soon be making deliveries direct to our doors. As with any new form of technology that moves, it didn’t take long for people to figure out that they can be raced against each other. The technology has now been miniaturised… Read more » 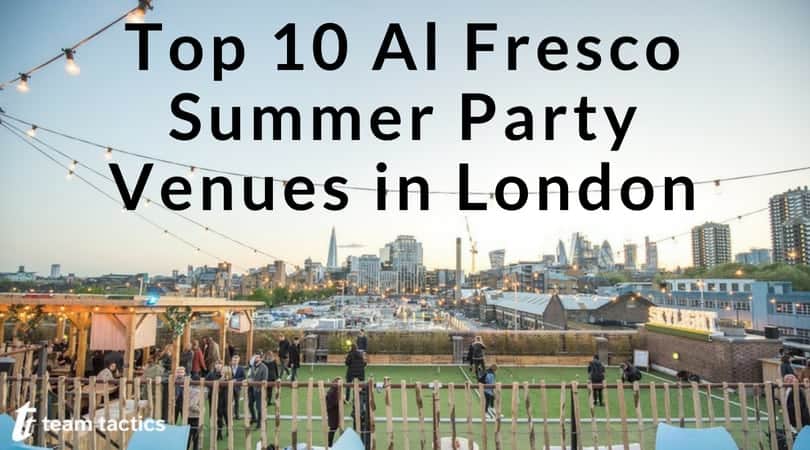 Summer is here and it’s time to enjoy the good weather while it lasts. If you are planning an outdoor team building activity, such as ‘It’s a Knockout’, you could easily combine it with a BBQ. Maybe you’re looking for a cooking event but don’t want to be cooped up inside, we have the solution… Read more » 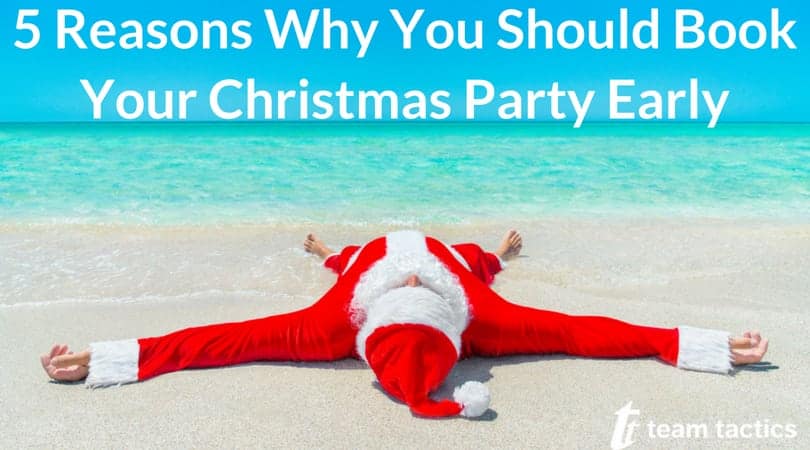 Christmas might seem like a long way off, but it isn’t. We’re already more than half way through the year to the big day. While you might not yet have given your Christmas Party much thought, others have, we have already been taking our first Christmas 2019 bookings. If you haven’t already started to look… Read more » 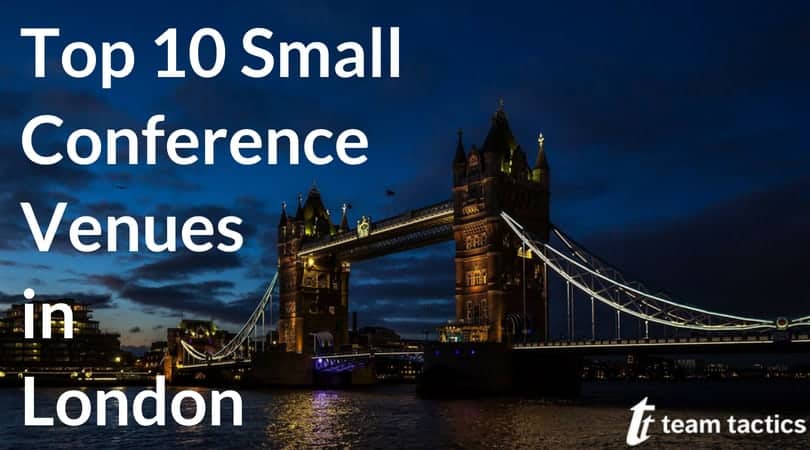 The sort of conference venue that you need depends entirely upon the nature of the conference and the tone you wish to set for the event. The smaller your conference, the more venues will have the capacity to host you and hence you will have more options. While you may have an idea of what… Read more » 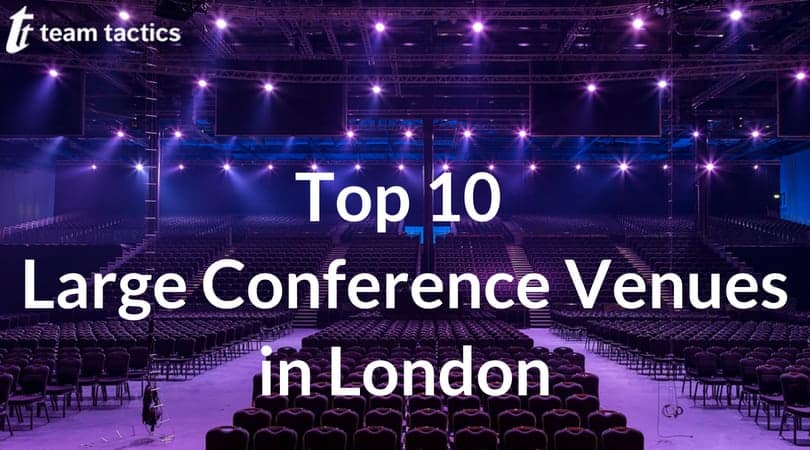 Events come in all shapes and sizes, but sometimes they go large; we would class this as having over 500 delegates. It takes a particular kind of venue to fit the population of a small village. While you may have an idea in mind, our sales team are ideally placed to help you with your… Read more » 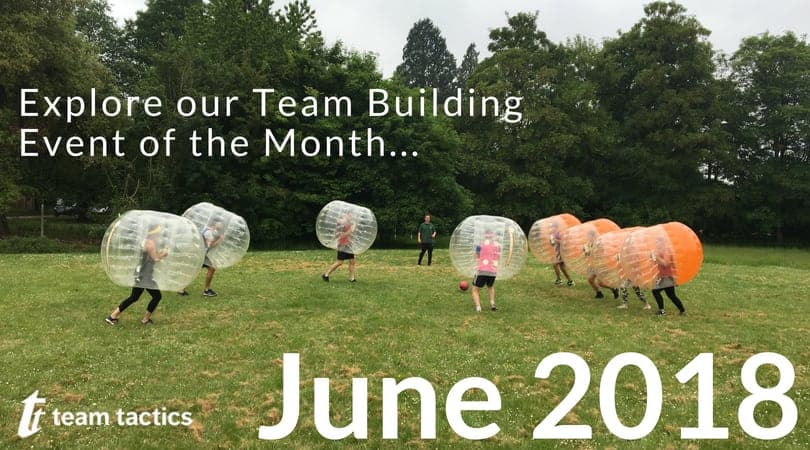 At Team Tactics, we have a huge variety of events to choose from. We have chosen one of our newest events ‘Zorb-Olympics’ to be our event of the month for June. This activity is available anywhere in the UK and works well as its own stand-alone activity but can, of course, be combined with other… Read more » 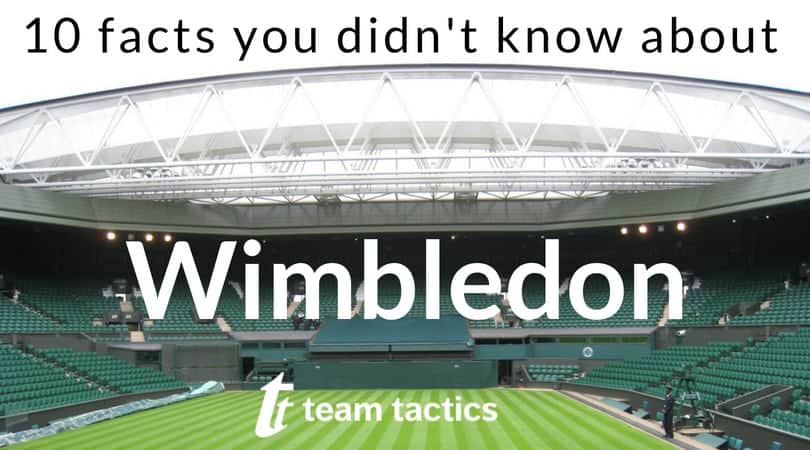 The Wimbledon Championships is the most prestigious tennis tournament in the world. It has grown somewhat since it was founded. Read on for some fun facts… 1. Food With 2200 staff, Wimbledon has the largest European sporting catering operation with over 320,000 glasses of Pimms and 166,000 servings (34 tonnes) of strawberries consumed. 2. Age… Read more » 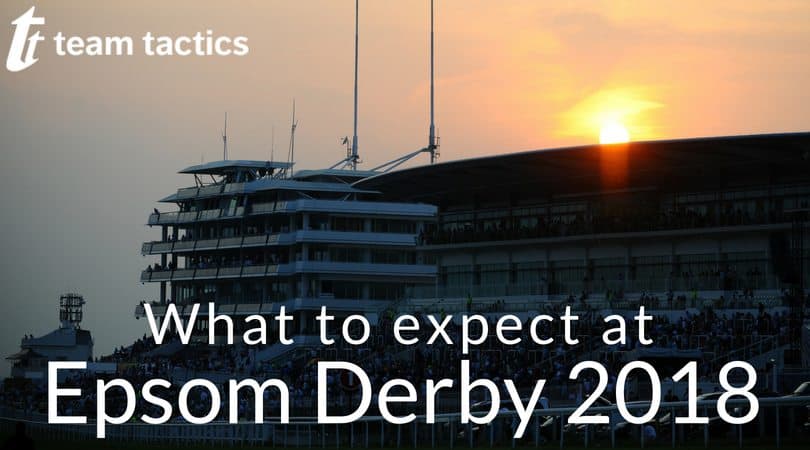 This is THE Derby, the original, all other Derbys are named after this race meet and the meet itself is named after the then 12th Earl of Derby. This is sometimes known as the ‘Blue Riband of the Turf’ and is considered to be the most prestigious of the five Classic Races (the others being:… Read more » 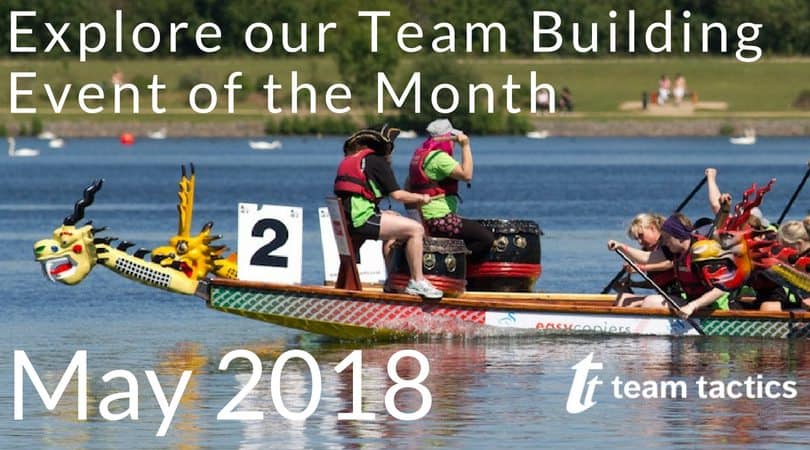 Explore Our Team Building Event of the Month: May 2018 Dragon Boat Racing is a fantastic activity for teams that like to get physical (if you can’t, don’t worry, it is quite the spectacle and worth a watch!). Due to the nature of this event, only read on if you don’t mind getting wet… You… Read more »