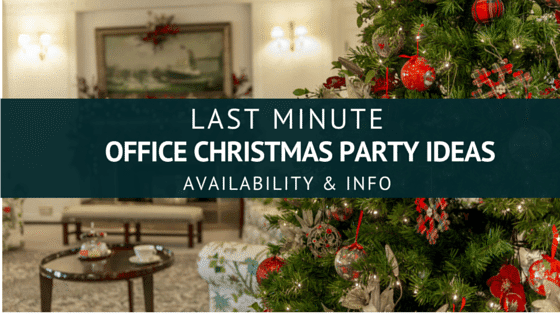 What to see in London at Christmas If you have been tasked with organising your Christmas party at short notice you may be struggling to find office Christmas party ideas and availability! At Team Tactics we enjoy creating unique and enjoyable events throughout the year but we have to say, Christmas is our favourite time… Read more » 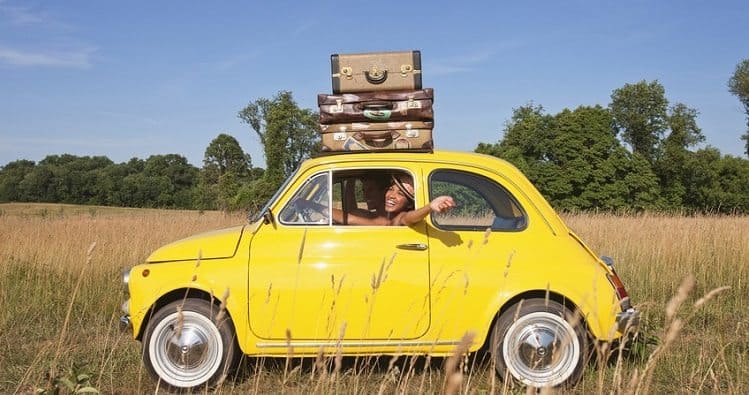 A New Face For Team Tactics  After many many hours of designing and development I am more than happy to be writing a blog on our newly designed website. Team Tactics has had a massive facelift with the addition of new event categories with Corporate Summer Events and Christmas events playing a big part and… Read more »

With only 75 days to go, the best known regatta in the world is gearing itself up for 5 days of spectacular sporting action. On 1st July thousands of spectators will make their way to Henley-on-Thames to witness more than 200 races including internationally renowned rowing stars. The Henley Royal Regatta is an event steeped in history with… Read more »

The clocks have gone forward, the days are getting longer and the number of different enquiries coming into Team Tactics is increasing. The first Christmas Party bookings have been confirmed with the aim of beating last year. Requests this week included …”we want to start with real ale” then a treasure hunt and then more… Read more »

We very much enjoyed the record breaking Cheltenham Festival this year with 248,521 people visiting the legendary racecourse.This year’s festival has been full of excitement, with Coneygree becoming the first novice since 1974 to win the Gold Cup. The tournament grows in terms of excitement and size year on year and we heard several groups… Read more »

This year is set to be a great year for RHS Chelsea Flower Show enthusiasts with an excellent array of cutting edge exhibits demonstrating the very best in garden design. Having been held at the Chelsea Hospital since 1913, it is not surprising that this event continues to be the most prestigious of its kind…. Read more »

My first week at Team Tactics has really opened my eyes to what the world of Team Building and Corporate Hospitality has to offer in the UK. Not one day has been the same, with enquiries and bookings from all corners of the country and requests ranging from a Graffiti Workshop one minute, to… Read more »

We are coming to the end of summer and this has been my first summer working with the Team at Team Tactics and what a busy time it has been. The number of events taking place every week all over the country from Corporate Hospitality to Team Building has been a real eye opener for… Read more »

On November 28th and 29th, Team Tactics exhibited at the Business Show in London. If you attended the show with yourself the chances are you saw us there. With our gorgeous VW Campervan Flo at our stand we were hard to miss. Armed with a VW Campervan, two large banners, four novelty deckchairs and a stack… Read more »

To celebrate the success of Britain’s Andy Murray at Wimbledon 2013, Team Tactics are giving away 2 tickets to the 2014 Wimbledon Championships.  In the men’s game, champion Andy Murray, Novak Djokovic and Rafael Nadal at the peak of their careers. On the Women’s side, the competition is likely to be excitingly unpredictable with outside… Read more »