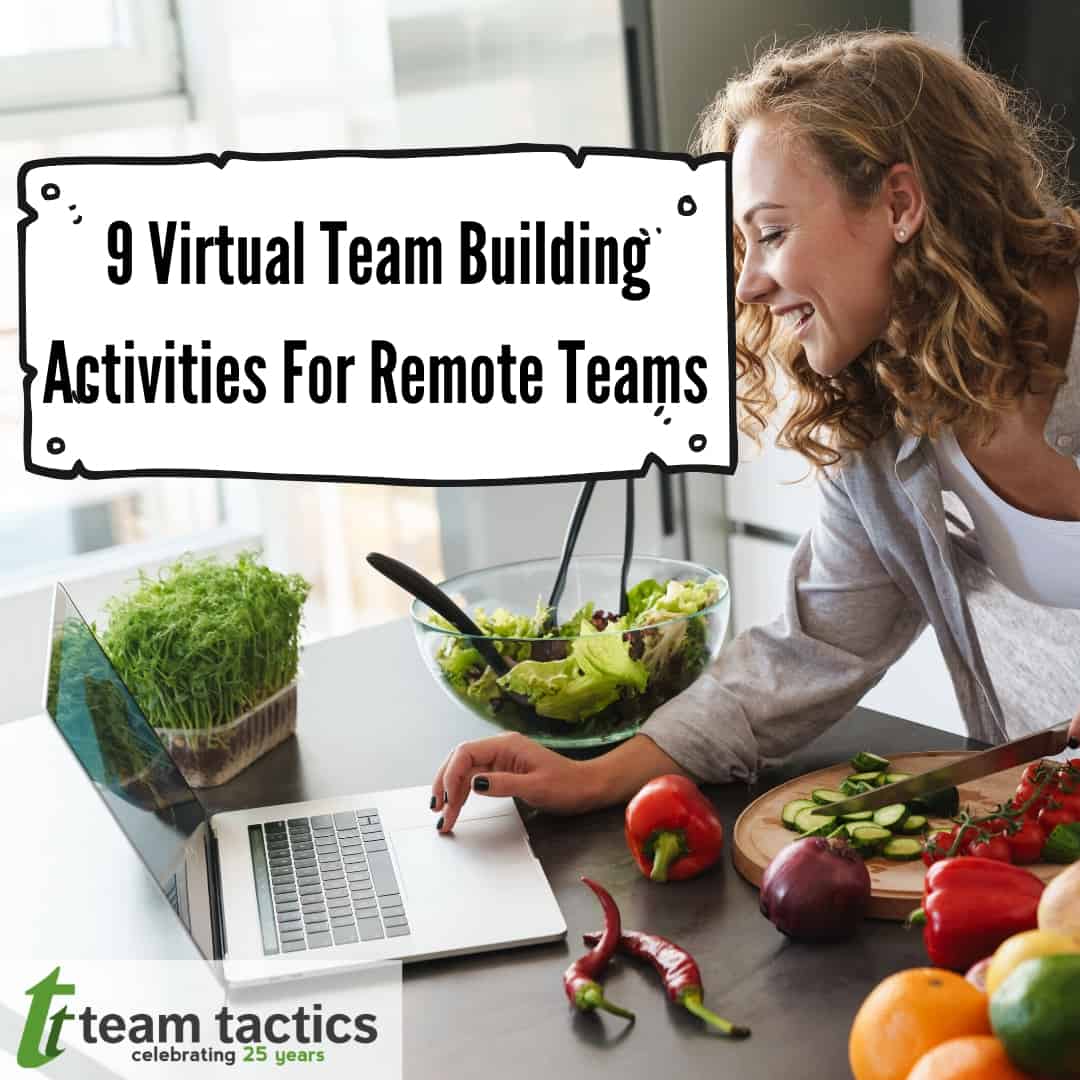 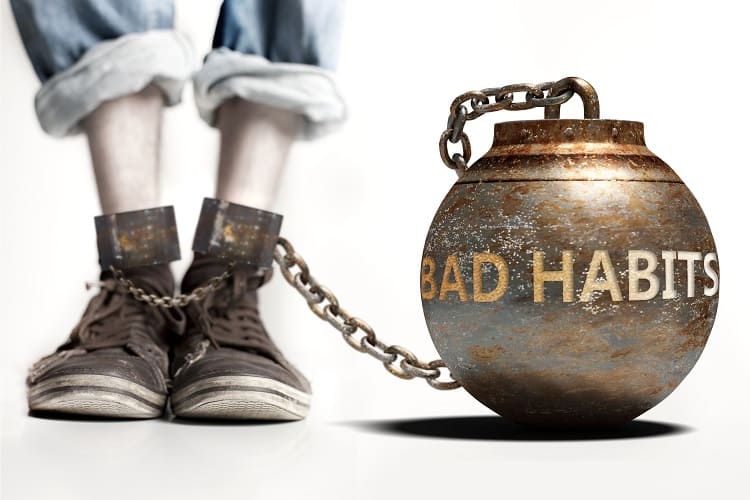 We all understand how easy and quickly falling into bad habits can become. Today this applies more then ever as lots of us have had to deal with a big change from working in the office to home. Here are some bad habits we recommend avoiding. Poor Posture Sitting on a bed or a sofa… Read more » 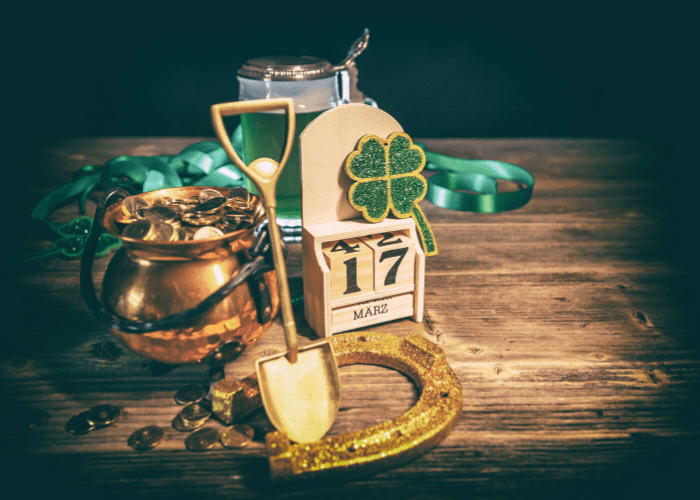 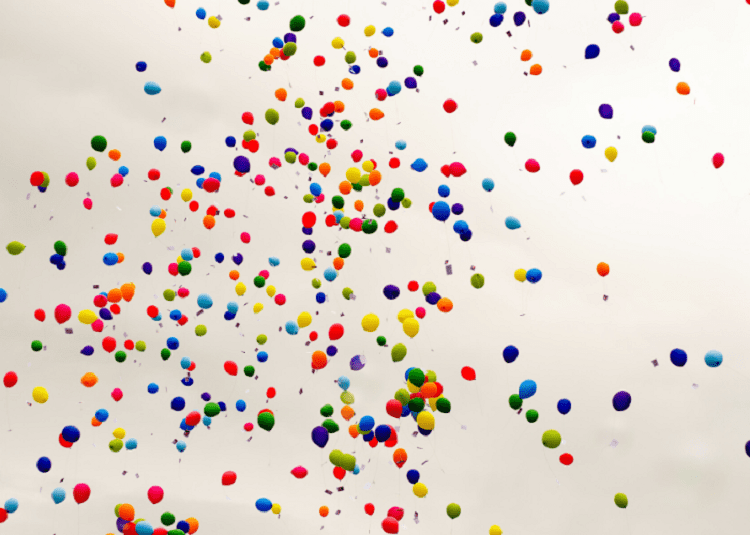 With summer right around the corner it’s the perfect time to start thinking about those summer team building days. It is the ideal way to get staff motivated and inspired. Nothing brings motivation than a day out in the sun having fun. Here at Team Tactics we with have plenty of activities to choose from,… Read more »

The Haka is a type of ancient Māori war dance traditionally used on the battlefield, as well as when groups came together in peace. Haka are a fierce display of a tribe’s pride, strength and unity. Actions include violent foot-stamping, tongue protrusions and rhythmic body slapping to accompany a loud chant. Would you like to learn how to do… Read more » 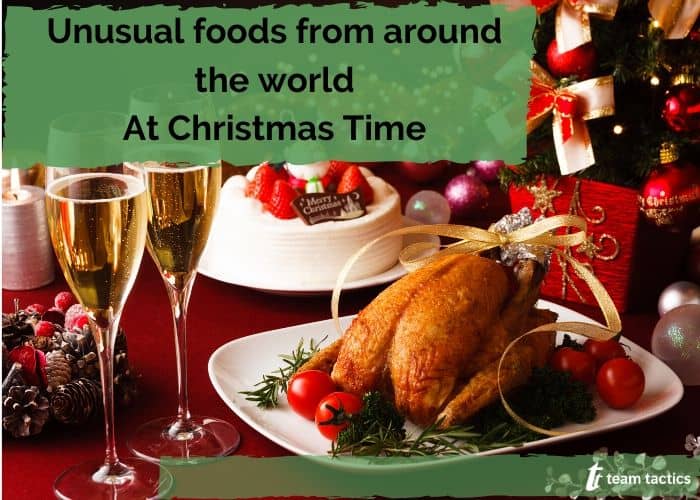 Christmas is the time for food and lots of it. We tend to eat the same types of food every year in the UK from Turkey, Gammon, Vegetables and the desserts like Christmas pudding. Have you ever wondered what everyone else eats? We live in a beautiful world with thousands of different types of foods… Read more » 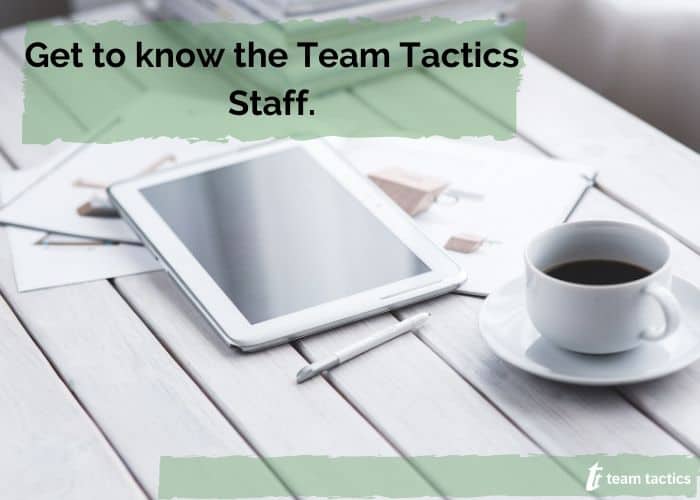 HOW LONG HAVE YOU WORKED FOR TEAM TACTICS? I started in February 2017. WHAT’S BEEN YOUR BIGGEST HIGHLIGHT? Creating a bespoke circus event for Zara, including big top circus tent, performers, food trucks and dodgems.   WHAT DO YOU LOVE MOST ABOUT WORKING FOR TEAM TACTICS? I love the variety in the work I do,… Read more » 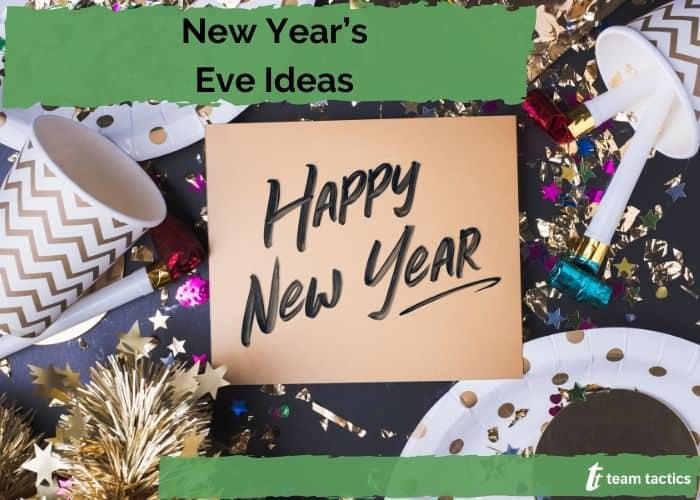 New Year’s Eve is not far away and there is no time like the present, than to start thinking about where and what you are going to do. New Years can be stressful but with a little bit of planning and commination it could be the best night ever surrounded with people you love, great… Read more »

Shelby Neat – Marketing Manager How long have you worked for Team Tactics? I started in September 2014 so just over 5 years now. What’s been your biggest highlight? Winning the Pilgrims Hospice charity It’s A Knockout event with the team at Team Tactics in 2016. We dressed up as ‘Superheroes’ and our competitiveness helped us beat… Read more »