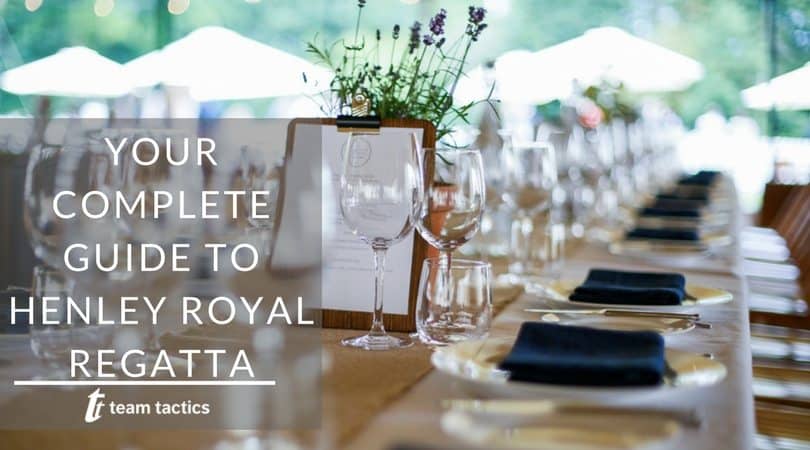 There are only 67 days left before millions watch one of the most prestigious sporting competitions in the world. Weather permitting, Monday 29th June will see the beginning of the iconic Wimbledon Championships. The spectators are likely to eat more than 27,000 kilos of English strawberries throughout the fortnight of breath taking tennis action. The world greatest… Read more »

With only 75 days to go, the best known regatta in the world is gearing itself up for 5 days of spectacular sporting action. On 1st July thousands of spectators will make their way to Henley-on-Thames to witness more than 200 races including internationally renowned rowing stars. The Henley Royal Regatta is an event steeped in history with… Read more »

We very much enjoyed the record breaking Cheltenham Festival this year with 248,521 people visiting the legendary racecourse.This year’s festival has been full of excitement, with Coneygree becoming the first novice since 1974 to win the Gold Cup. The tournament grows in terms of excitement and size year on year and we heard several groups… Read more »

It was decided back in July 2009 by the International Rugby Board that England will be the host for the Rugby World Cup 2015. With 12 venues across England, the tournament is set to be broadcast across the world for billions of fans to tune into or to experience the action in the electric atmosphere… Read more »

It’s one of the biggest dates in the national racing calendar – on a par with the famous Grand National. And held as it is at the heart of the National Hunt, at the end of the hunt racing season and just a few days shy of St. Patricks, it’s little wonder it attracts pundits,… Read more »

Team Tactics are delighted to have such a large portfolio of Horse Racing corporate hospitality packages, but arguably our favourite is the Cheltenham Festival. Held at Prestbury Park this is an exciting event for us as we entertain our clients over the fantastic four days. Here are some interesting numbers that represent the Cheltenham Festival:… Read more »

The Ashes 2013 returns to Trent Bridge, 8 years after the 2005 English cricket heroics which clinched a nail-biting 3-wicket victory over Australia which set up long awaited Ashes Victory. The Fourth Test of the 2005 Ashes Series Test at Trent Bridge was widely regarded as one of the greatest ever cricket tests with thrilling… Read more »

Wimbledon 2013 promises to be an enthralling contest after an exciting Australian Open climaxed on Sunday, with Novak Djokovic proving once again why he is officially the world’s greatest player. The final between Andy Murray and Novak Djokovic guaranteed a gladiatorial contest, with both men displaying a world class repertoire of shots, phenomenal athleticism and a determination… Read more »