There Is Only One Way Out, Will You Make It In Time?

Enter the room at your peril! Once the door is closed, it’s up to you escape!
Participants have just one hour to complete an exciting mixture of team riddle and clues that are designed to test your ability to remain calm under pressure as your times soon runs out! Teams can choose between different themed rooms: The CIA Taskforce, Timeline, Framed, Journey Into Illusion and COMING SOON our brand new Christmas themed escape room!

All of our escape rooms use real life footage from actual escape rooms which means participants experience the closest thing to the real thing! Our expert escape host will join your group on a video calling software of your choice (zoom, teams etc) to run the group through the briefing. They will also be on hand throughout the event if teams needs any little clues to help them along the way.

As teams make their way around the rooms they will unlock different items which will be added to their virtual inventory. The more and more tasks they solve the closer they will get to escaping the room! As the clock counts down teams will need to remain calm under pressure to breakout.

Prices vary depending on the number of participants, please get in touch for a bespoke price. 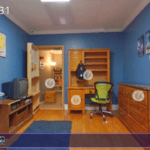 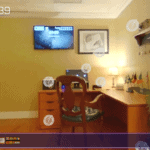 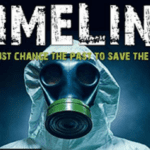 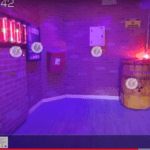 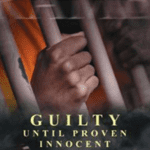 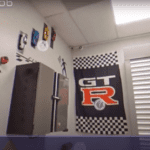 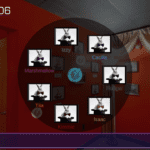 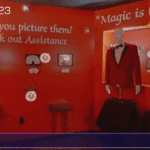 Only the most elite are allowed into the order of illusionists. This is your chance to access the exclusive society. Before you are accepted you must carry out a number of intriguing tasks in Houdini’s museum. Can you see beyond the illusions? The time has come to prove yourself worthy!

If you do, you will forever be a member of the Order of Illusionists! Good Luck.

You wake up in a strange room. You look around and see the other members of your CIA investigative team who were recently assigned a mission to track down the infamous assassin named, “The Gamer.”

He’s known for toying with and disposing of those who attempt to catch him and has never failed to carry out his assignments. The Gamer is widely considered the most dangerous assassin alive as he considers his opponents pawns that can be sacrificed in his game.

The last thing you remember is going to sleep the night before. When you awoke, you’re stuck in a room with your team and a timer is counting down. What does that mean? Can you figure out where you are, why you’re there and a way out before the clock hits zero? Will your team be the next pawn sacrificed?

Timeline – Back To The Future!

It’s the not-too-distant future and the world is in chaos. But stay positive dudes, you can fix all this with some Weird Science. Apparently, your father has developed a way to go back in time and fix what once went wrong but he has gone missing. It’s now up to you and your friends to activate the time machine and go back to the 80’s to finish what your father started. Are you ready for a totally excellent adventure? Do you have what it takes to get back to the future and save the world as we know it? Good luck time traveling dudes!

Framed – Save Your Friend

Your friend has been convicted of brutally murdering his girlfriend. He was sentenced to execution by Gas Chamber. In his final hour, he still maintains that he’s been framed for the murder, but no one will believe him. The person who set him up has planted a bomb to destroy all evidence of his innocence. Time is running out as the bomb is set to explode and the gas is due to be released, sending your friend to his death.

You and his closest friends are his last chance of survival. Do you have what it takes to defuse the bomb, find a way to break into prison and disable the gas chamber before it activates? You are his last hope! Good Luck.

It was very interactive and meant that the whole team could take part (despite us being split across 4 different countries).

Loved the team work and the competitiveness. Took most of us out of our comfort zone. It was very interactive for being through zoom.

Our directors really enjoyed this activity, working together as a team. Created bonding
We really enjoy working with Team Tactics. Every event we have run has been fabulous so thank you.

Staff advised it was fun and interactive

It was fun, challenging, enabled people to work together. Good sized groups, good level of challenge.

The escape room was brilliant – might be my favourite virtual game so far! Great host – really fun! It did feel like the real thing 🙂