Fill out this form and someone will be in touch shortly!
Event rating: 4.5
Event rating 4.5

Entertaining clients at a prestigious golf event in 2021 is a delight for any golfing enthusiast. Witness history in the making, in comfort, style and the very best of company. Throughout 2021, the eyes of the world will be watching the greatest golfers and rising stars compete at prestigious courses across the UK. You and your valued guests can share in the excitement and drama of this unrivalled sporting occasion. Be at the heart of the action, enjoy fast- track access, experience wonderful on-course locations and the finest hospitality from  the moment you arrive.

Prices vary depending on the package chosen and the date you would like to attend. For a bespoke price please contact us. 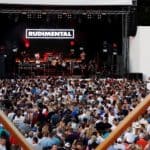 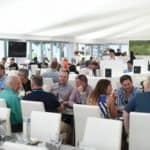 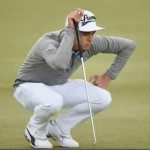 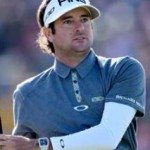 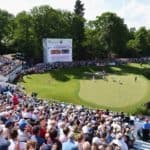 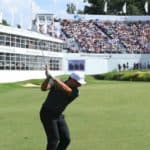 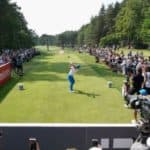 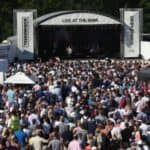 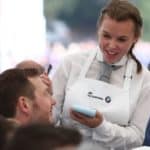 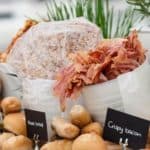 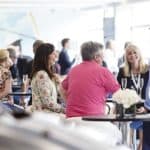 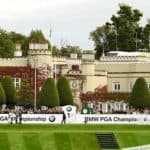 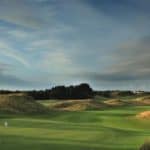 The BMW PGA Championship was founded in 1955 by the Professional Golfers’ Association and was originally named The British PGA Championship. The event’s rich heritage and tradition has been seamlessly elevated with its inclusion in the Rolex Series, which has turned eight world-class golf tournaments into unmissable sporting occasions.

The Championship has been staged annually in several prestigious locations, but has remained at the iconic Wentworth club since 1972. Winners of this tournament include many golfing legends including Sir Nick Faldo and Seve Ballesteros whose clubs hang in Wentworth Clubhouse’s hall of fame. Wentworth Club, one of the world’s most impressive tournament venues with over 90 years’ hosting experience, is a golfing haven based less than one hour from central London in Virginia Water.

The British Masters hosted by Tommy Fleetwood will mark the European Tour’s first visit to Hillside since 1982 when Tony Jacklin won the Sun Alliance PGA Championship – the precursor to the BMW PGA Championship – beating his fellow Ryder Cup Captain Bernhard Langer in a play-off.

Hillside Golf Club also played host to the European Tour in its inaugural season in 1972, when Tommy Horton won the Piccadilly Medal, and the following year when former Tour Chairman Neil Coles won the PGA Match Play title. It was also utilised by the R&A as a Final Qualifying venue for the Open Championship from 2014 to 2017.

One Review for Official Golf Hospitality

We had a great time on Friday at the British Open – travel via the Orient Express made all the difference!