A happy and productive team is an essential ingredient in delivering success for any business. Whilst most businesses are aware of the benefits of positive team morale, few of them are aware of the four stages of team building required for successful business team development: Forming, Storming, Norming and Performing. 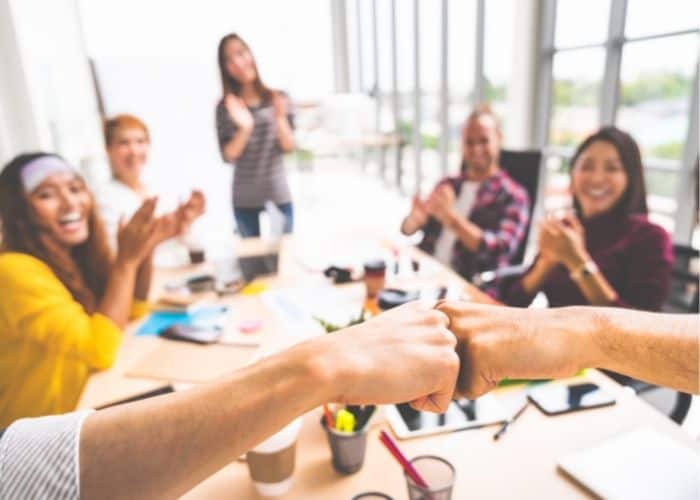 What Are The Four Stages of Team Building?

This is the stage during which co-workers get to know each other and build the trust which is essential for good individual relationships. When a new team forms, it is important for the team to have a purpose which enables them to understand how they fit in. An absence of trust and direction will mean that teammates are not open with each other, will be unable to agree on strategy and operate less efficiently as they are unwilling to share tasks. Be patient, this may take longer than you think.

This is the stage at which teams address how they will function as a team, including issues of leadership. The potential for conflict at this stage, especially over issues of leadership mean it is essential that team’s establish good relationships and trust during the forming stage of team building. Ensure roles and responsibilities are clear to reduce the risk of employees getting frustrated by the lack progress.

As teams move from the storming stage, team members will begin to appreciate each other’s strengths and respect you as a leader. This Stage of Team Building involves the agreement of how to divide required work and what role each team member is to play in the accomplishment of the team’s goals. Neglecting the ‘storming phase of team building will result in an ad hoc assignment of tasks in which team members perform random disconnected tasks that fail to take into account their strengths and weaknesses. The norming stage usually involves a lot of commitment to the team goals as your progress further.

This final phase of team building is the stage at which teams are actually working on the project itself or the everyday functioning of a team. This stage requires teams to be actively helping and encouraging each other and holding team mates to account.

Bruce Tuckman’s four stages of team building are vital to establish the relationships, trust, understanding and coordination of roles and tasks required for successful performance.

Knowledge of the four phases listed above is useful in managing both the development of newly assembled teams and the continued successful performance of established teams. It is important to establish which stage your team is at in order to work out how you need to improve. Work your way through the relevant phases and schedule in regular reviews to see how you are progressing. The most important thing is to be patient, teams might go back and forth between stages so be understanding of this. 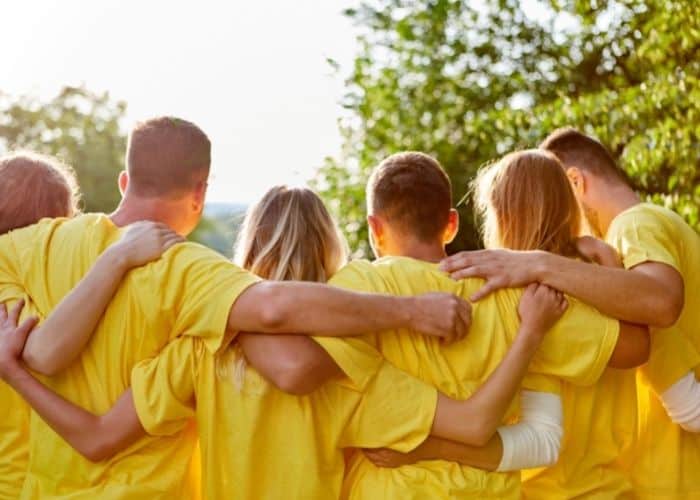 How Can Team Building Activities Strengthen Your Team?

The use of fun and engaging team building activities outside the team’s work environment can create a strong bond and ensure they can work together more affectively. When new teams are formed, it is more important than ever to start implementing the four stages from the very beginning with the forming stage. This will guarantee a stronger bond. 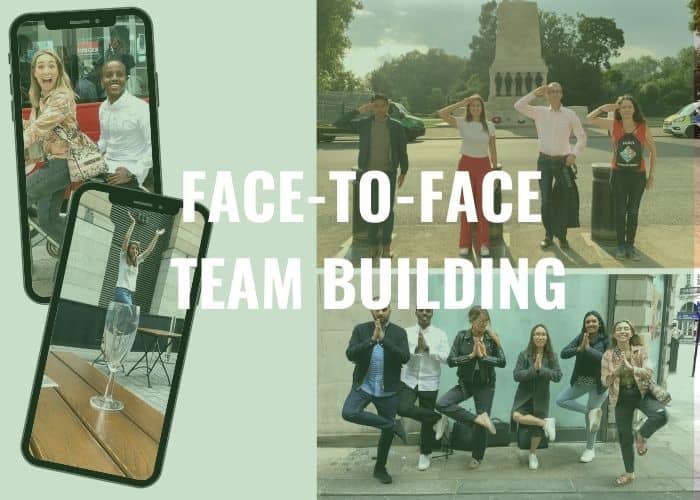 At Team Tactics we provide a large selection of team activities suitable for all groups. From events requiring strong technical and analytical skills to those requiring optimum creativity, there is an event for everyone. Team building activities promote problem solving, communication and leadership in a supportive and encouraging environment. Team Building activities are designed to be fun and engaging and are therefore an excellent way of forming relationships whilst becoming familiar with each other’s strengths. The fun pressure free environment assists with norming and storming and performing by requiring teams to work together and perform in a pressure free environment.

Have an event in mind? Get in touch today and speak to one of our event experts.

Many of us have spent a long time away from our teams and colleagues. During this time, we have had...