Brexit has been the biggest talking point in the UK since Theresa May triggered Article 50 almost two years ago, and since then the public has remained mostly in the dark. The only thing that has come to light is that the Brexit campaigners made wildly misleading claims, leaving many Brits feeling angry and betrayed.

The Brexit Rage Room is aimed at companies who feel their workforce is stressed, angry or frustrated about either our departure from the European Union, or the way in which the government is handling the situation and would benefit from releasing some of their pent-up anger whilst having some fun.

This bespoke team building event will only be available for the week commencing the 25th March, with limited spaces available, so register your interest now!

The event, which will take place in a warehouse in London, will last for one hour, during which participants can smash up Brexit related objects, such as the Brexit bus, models of Parliament and pinatas of politicians such as Nigel Farage and Boris Johnson, with an array of blunt tools available, such as; baseball bats, spray paint and crowbars. 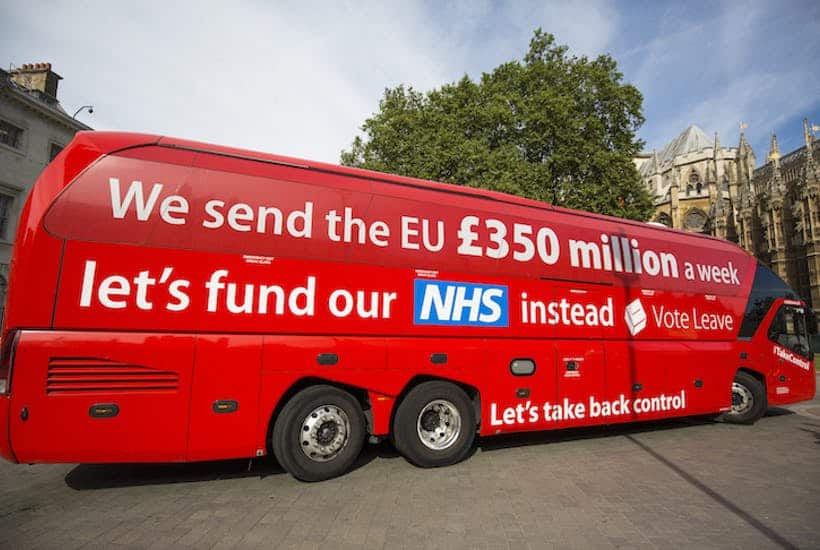 At the beginning of the event, there will be a short debating session, where attendees will be encouraged to discuss their views on Brexit, the EU and politicians. The purpose of the debate is to bring the group’s pent-up anger and frustration ‘to the forefront of their mind, so they benefit from the Rage Room.

At the end of the Rage Room session, there will be a half an hour meditation session, where groups will be encouraged to relax and unwind.

We’ll reveal the location of the Brexit Rage Room once you have successfully booked on to the team building event. Bookings are on a first-come-first-basis.

“Since it was announced that the UK is leaving the EU in 2016 and Article 50 was triggered, Brexit has probably been the biggest talking point across Europe – and with Brexit Day just around the corner, people are more stressed than ever about what it will bring.

“That’s why we decided that we needed to help at least a few teams relieve the stress of an uncertain future whilst having some fun, and what better way to do it than have them smashing up pinatas of politicians.”

Sound like one for you and your colleagues? Register interest here:

How Do Office Pets Boost Employee Productivity and Motivation?

As a corporate events company we understand the importance of employee productivity and motivation, we here at the Team Tactics...