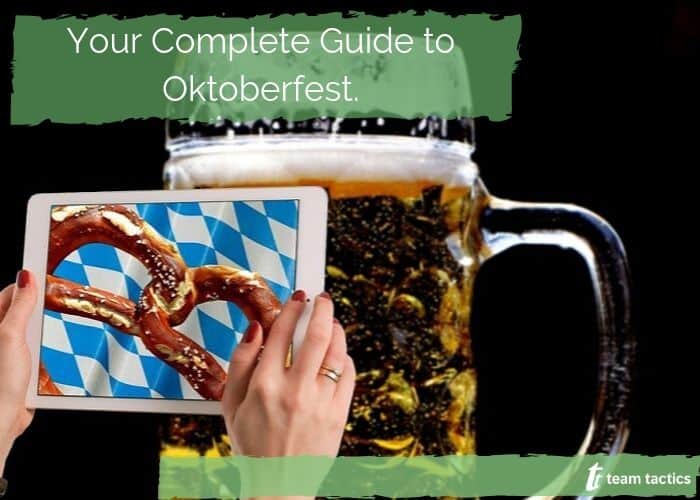 What is Oktoberfest? Oktoberfest is the world’s largest drinking festival! It mainly consists of drinking lots of beer. What’s not to like! Sounds like our kind of event. The event is annually held in  Munich believe it or not the event runs for 16 – 18 days. The event has always run from mid or… Read more » 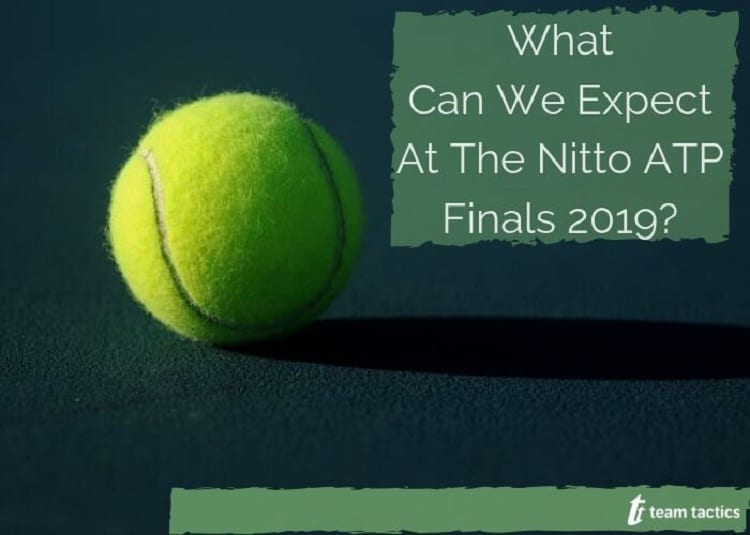 The Nitto ATP finals is the seasons- ending main event. The participants are all men and they are the highest-ranked singles players and doubles from the ATP tour. The event itself is the highest tier of annual men’s tennis tournament after the four Grand Slam. This spectacle event is held over a week. Where Is… Read more » 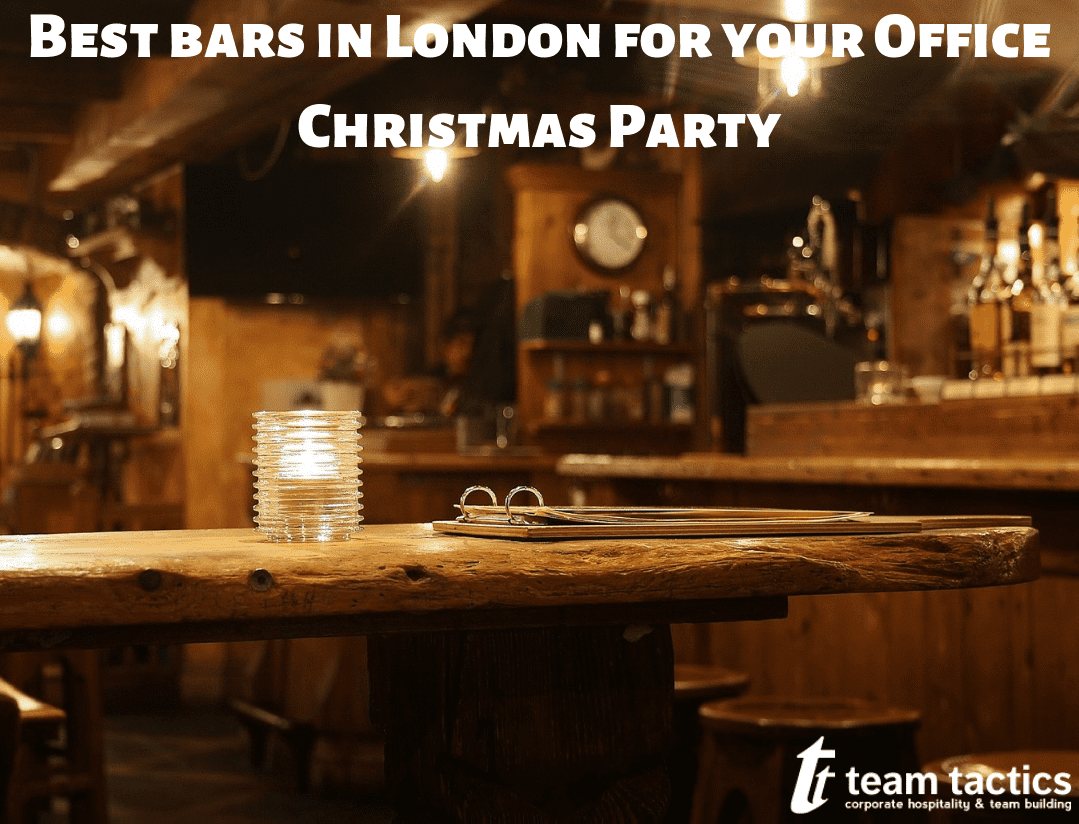 ♪ Have yourself a very merry pissedmas ♬ In this article we look at some of the best bars and restaurants to book your Christmas parties. Whether you do a Christmas team building activity and end at the bar or restaurant or spend your entire evening there. We give you our favourite bars in London…. Read more » 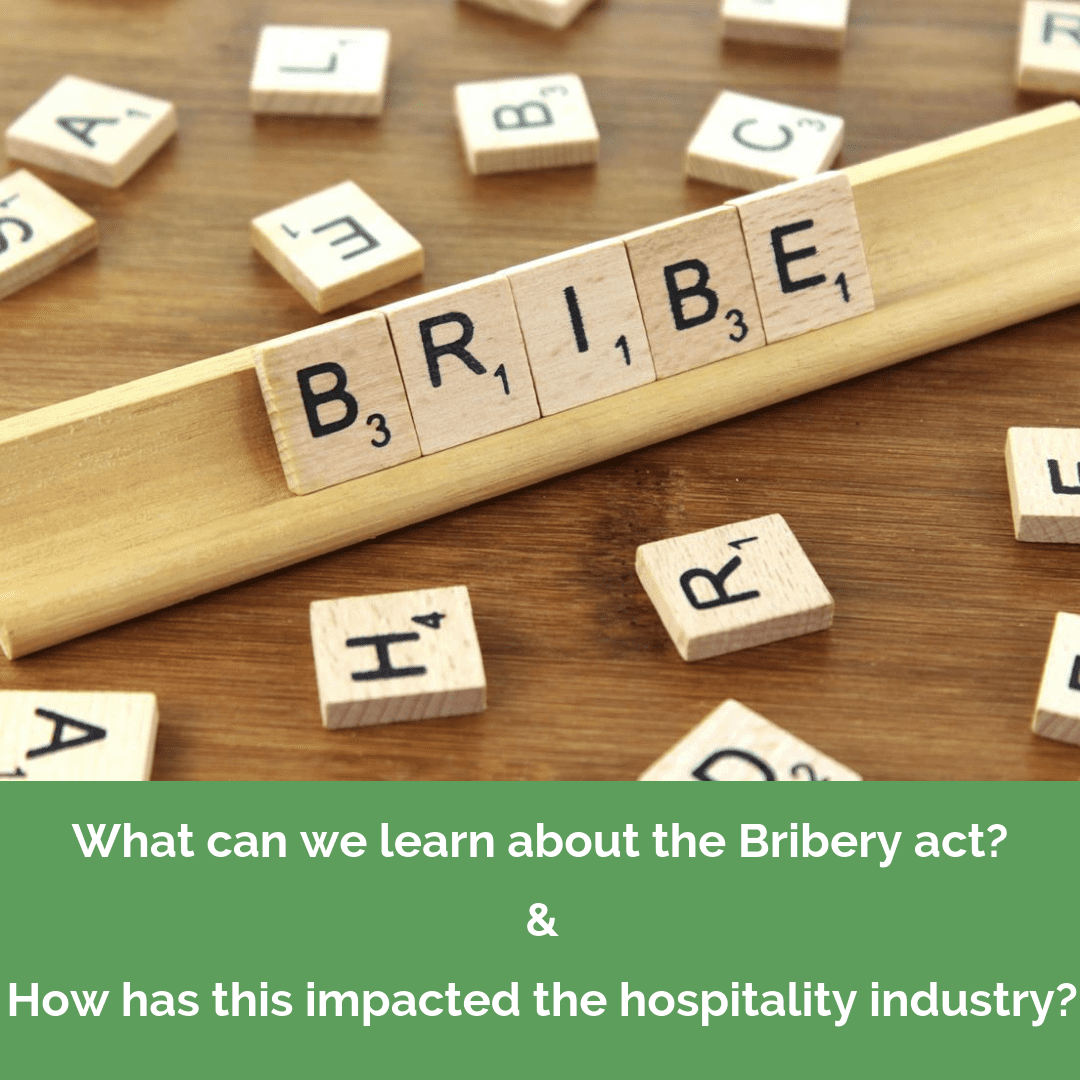 There has been a lot of uncertainty of what companies can and cannot do due to the bribery act enforcement. In this blog we will look at what is acceptable in terms of appreciating clients and their business and what is frowned upon. What is bribery and the bribery act? The definition of Bribe is… “to… Read more » 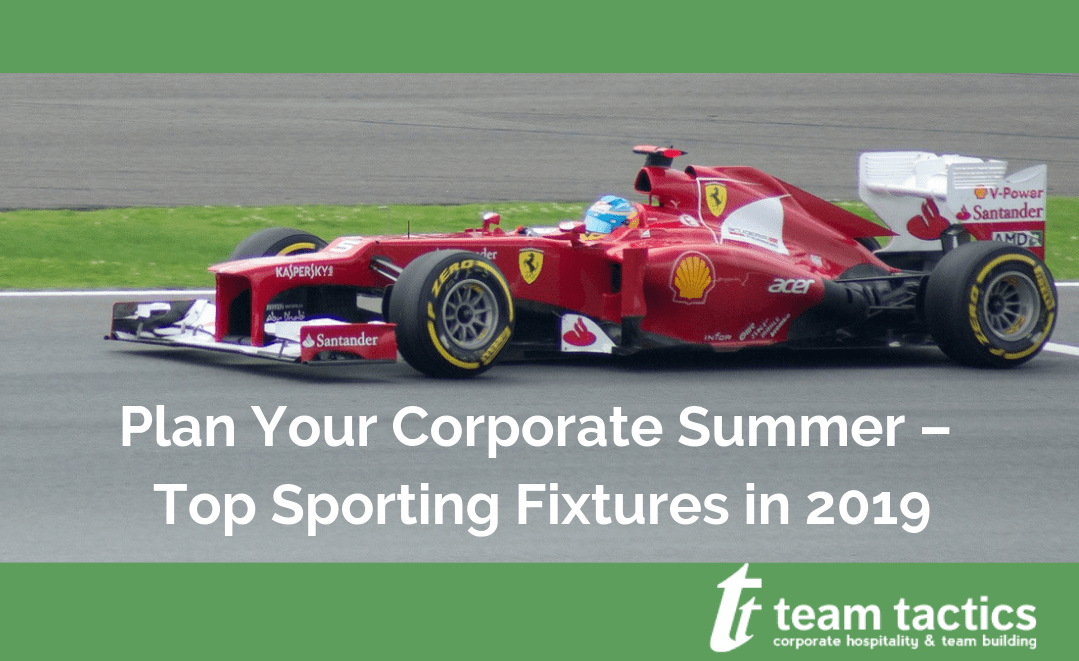 With 2019 being a huge year for many sports, we take a look at some of the most anticipated sporting fixtures. 1. Horse Racing – Grand national 6th April – 13:00  Kicking off at the beginning of April we have one of horse racings biggest events of the year…The Grand National. This fast paced event… Read more » 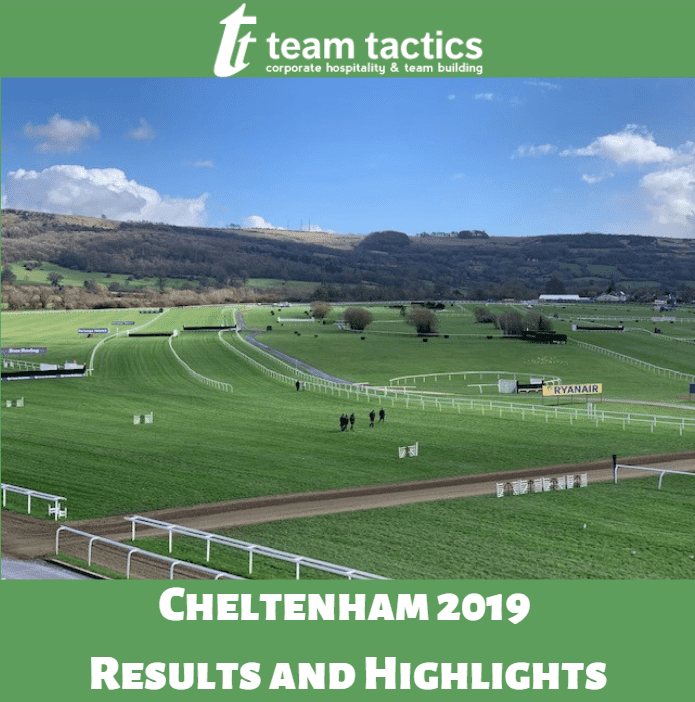 Cheltenham festival is one of the most anticipated events in the sporting calendar and this year was no exception as we look into the race highlights over the 28 races over the 4-day period. Cheltenham 2019 had an outstanding opening with a record-breaking 67,934 people attending the opening day. Not only that but despite the… Read more » 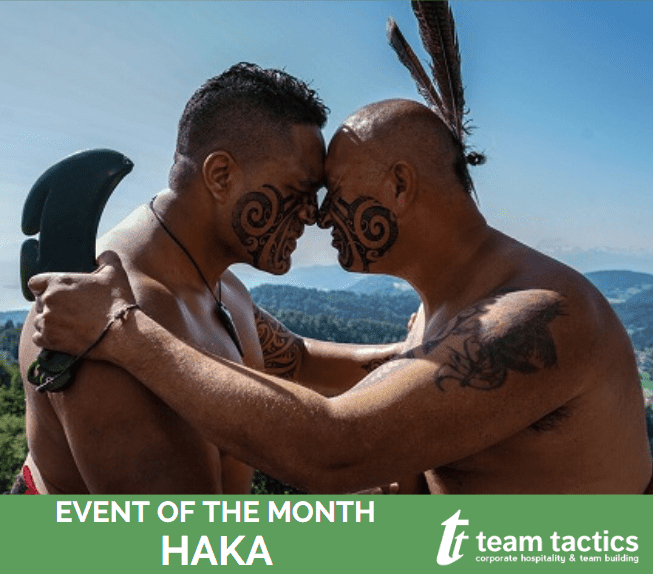 In this article we will look into how this terrifying, awe inspiring and thrilling Maori tribal dance came to be. We will also be looking at the meaning behind the Haka, how it differs from tribe to tribe and why the Haka is one of our most sought-after events in our corporate summer parties. so whether… Read more » 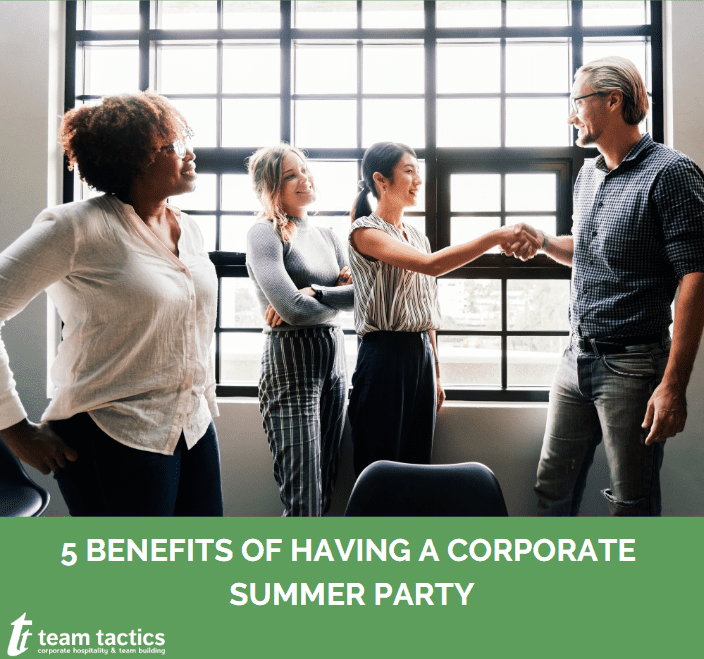 With summer steadily approaching we all look forward to the warmer days, bright summer evenings and of course the summer parties and networking events. In this article we look at 5 benefits to having a corporate summer party and why you should be looking to arrange this sooner rather than later.   1: Networking… Read more » 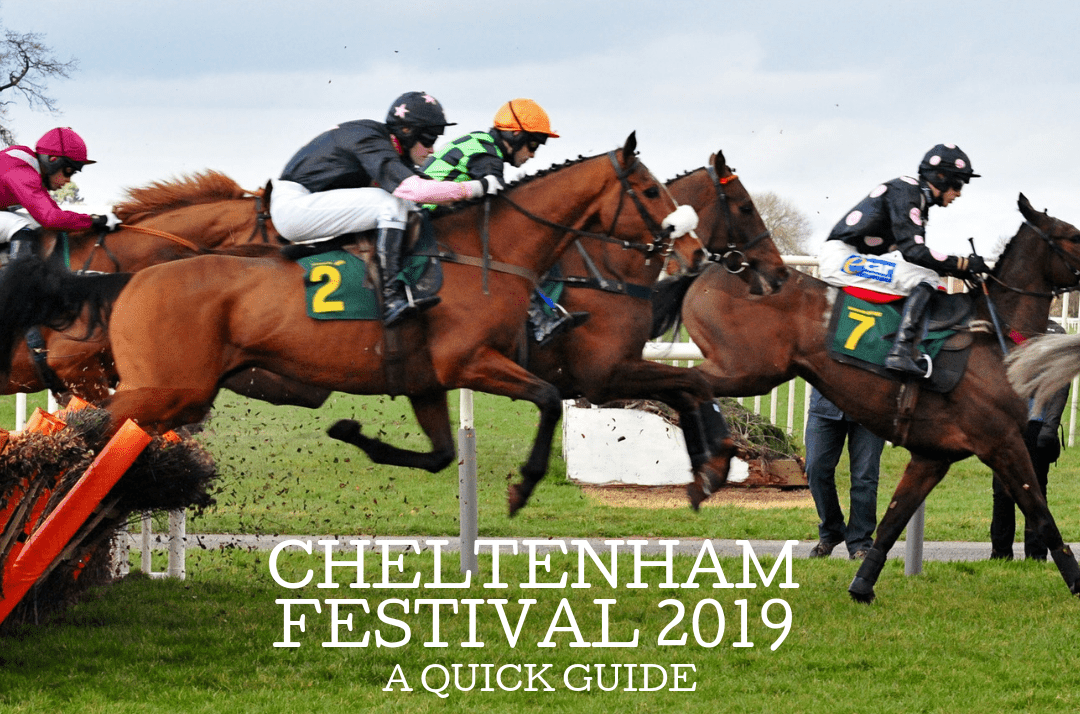 Taking place between Tuesday 12th March and Friday 15th March, this year’s Cheltenham Festival is proudly sponsored by Magners cider to kickstart the first major horseracing fixture of the year. Starting life in Market Harborough in 1860 as ‘The National Hunt Chase’, The Cheltenham Festival has known a few homes and names before settling into Prestbury… Read more »

Need something to kick start your team for the New Year? We have 5 conference energisers that are perfect to motivate and engage your teams to ensure you get that kick start you need to make the very best of 2019! 5. Haka The Haka, this is one of the most adrenaline pumping group energisers… Read more »