This is your turn to experience what it is like to become a Crime Scene Investigator and solve the crime in a revival of the much loved Cluedo board game! Teams will need to utilise all of the core skills needed to solve a murder case. This exclusive CSI type event will have an exciting new twist.

Drawing on puzzles, clues and forensic evidence types teams will piece together the crime and ultimately work out Who Done It? Our Crime Scene Investigation experts will guide teams through the skills needed to solve the mystery along with sharing their in the field stories including some of the 1,000’s of crime scenes they have worked with.

Delegates will immerse themselves into the legendary Cluedo scenario:

An evening diner party is taking place at a secluded Stately home. During the course of the evening a body is discovered, amidst the chaos it is also revealed that several high value items are missing! Is this a robbery that has gone drastically wrong? Or is there more to it?

Prices for Clue Done It?

Prices vary depending on the number of participants and the duration of the event. Please contact us for a tailored proposal on 01227 738 280 or email info@teamtactics.co.uk. 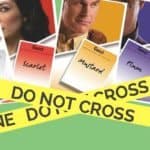 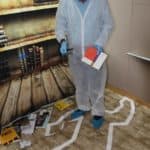 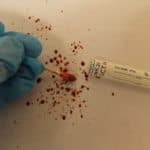 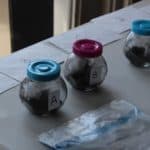 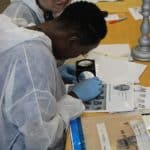 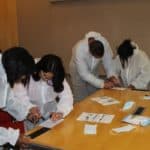 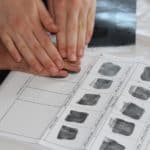 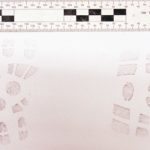 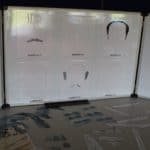 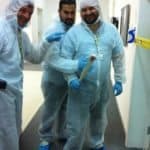 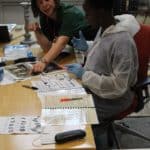 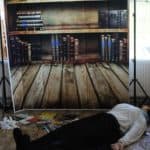 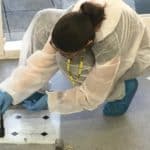 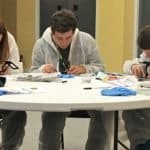 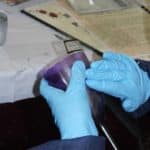 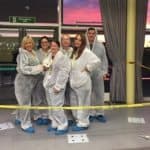 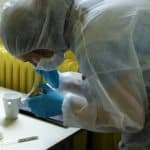 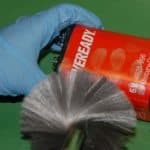 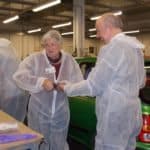 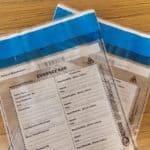 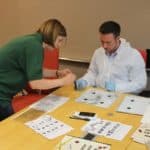 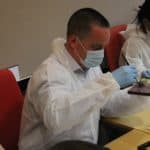 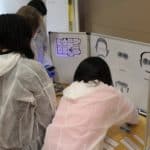 Teams will get into character with full body white suits before listening to a brief intro from our highly experienced Crime Scene Investigators. Having visited 1,000’s of crime scenes and several international disasters, many interesting stories will be told throughout the activity.

Several techniques used ‘in the force’ will be demonstrated before smaller teams begin to investigate…recovering forensic evidence, analysing information and problem solving along the way. As the delegates move through this process and complete the different tasks, each smaller team will glean key pieces of the investigative puzzle that they will need to bring to a central investigation board.

Information gained will include several surprising clues from the weapons that may have been used to alibis and much more. Delegates will begin to build the bigger picture and establish whether it was mischievous Mrs Peacock with the knife or cagey Colonel Mustard with the revolver. The only way delegates will be able to gather the facts of the case and solve the crime, is by working together as an overall team, piecing together all of the information.

5 Reviews for Clue Done It?

We had a cracking time thanks, it was a brilliant afternoon and the facilitators really brought it to life!
Thanks for the help and support.

What a day, really interactive activity based all around teamwork to see who the real killer is.

Great murder mystery event, We had to really work as a team to understand their motives behind it.
Would definitely do it again

Great day out,
We cut it really close to the time and just managed to work out who done it.

Absolutely fantastic day, very enjoyable and great team working. Would recommend to anyone. Thank you very much.